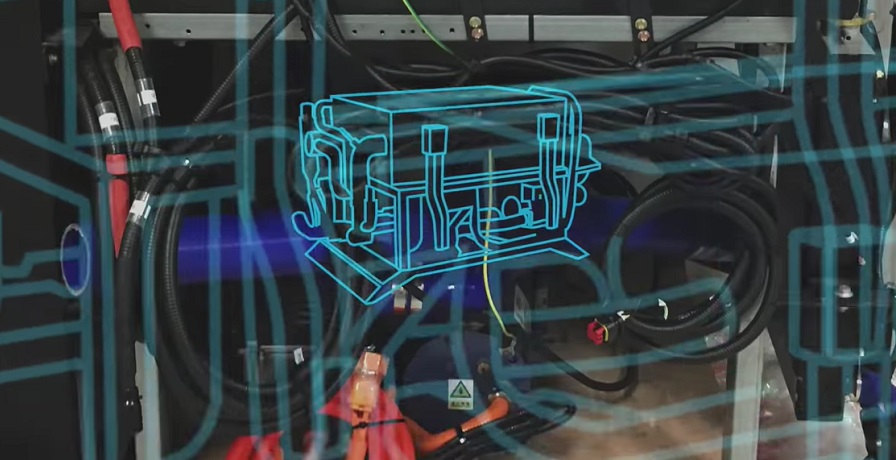 The major MEA production line will be headed to Bolingbrook, Illinois and will make FCEV truck parts.

The facility will produce parts necessary for making up to 12,000 FCEV trucks per year.

The current plans suggest that this fuel cell membrane electrode assembly production facility will be the largest of its type in the United States. It will be about 28,000 square feet of manufacturing space during its initial operating phase. The plant’s second phase will expand to a much larger 80,000 square feet. Hyzon believes that this location will create 50 new full-time jobs for the area.

Hyzon Motors to provide ZeroAvia wi...
➡️PLAY THIS HYDROGEN NEWS ARTICLE IN: ENGLISH, FRENCH & GERMAN
The company expects to begin production at the facility as soon as the fourth quarter of this year.

“The new Hyzon Innovation Centre is essential to our strategy to expand the US hydrogen supply chain, reduce fuel cell costs for commercialisation, and create local jobs,” said George Gu, co-founder and chair at Hyzon. While discussing the expansion, Gu added that “We chose the greater Chicago area due to its top-tier universities, national labs, equipment companies and manufacturers, and a large pool of talent for recruiting a highly-skilled workforce.”

This will be the company’s first high-volume fuel cell membrane electrode assembly facility in the US.

“We are excited about our plans to open the first high-volume MEA production line for hydrogen fuel cells in the US, which we anticipate will enable us to rapidly scale up the production of our fuel cells and deliver up to 12,000 Hyzon zero emission heavy vehicles each year,” said the company’s co-founder and CEO Craig Knight. He went on to say that they are witnessing a “substantial uptake in Europe already,” and that they are predicting that the North American market “will soon follow suit on this decarbonisation journey for heavy transport.”

The fuel cell membrane electrode assembly production facility, called the Hyzon Innovation Center, will also be moving forward with research and development activities. These will investigate and test