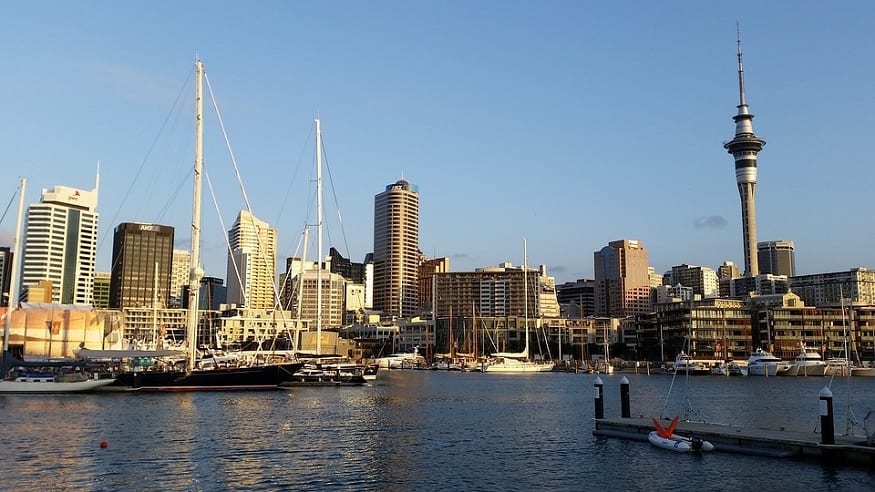 Ports of Auckland, the company that operates almost all of the associated facilities in New Zealand’s Greater Auckland area, is committed to bringing different hydrogen fuel projects to fruition. Most recently, Ports of Auckland has received part-funding approval for the purchase of hydrogen fuel cell vehicles.

The fuel cell vehicles are a part of its wider project to build a hydrogen fuel production plant.

The partial funding the project has received comes from the Government’s Low Emission Vehicles Contestable Fund (LEVCF), administered by the Energy Efficiency and Conservation Authority (EECA). The project will be provide 14% of the estimated cost of these vehicles, according to a recent press release. This means a grant of about NZ$250,000 ($173,000).

The Low Emissions Vehicles Contestable Fund grants up to NZ$7 million in a year to various projects in both the public and private sector and will co-fund up to a half of a project’s cost. So far it has helped to fund numerous clean transportation projects related to electric vehicles, including installing more electric vehicle charging networks across the country.

The hydrogen fuel projects are a part of Ports of Auckland’s commitment to clean technology.

“We have an ambitious target to be a zero-emission port by 2040,” says Ports of Auckland Chief Executive Tony Gibson, reports Freight Waves.

“In order to meet that target we need a new renewable and resilient power source for heavy equipment like tugs and straddle carriers, which are difficult to power with batteries. Hydrogen could be the solution for us as it can be produced and stored on site, allows rapid refuelling, and provides greater range than batteries.”

Gibson believes that hydrogen could help Auckland and New Zealand toward energy self-sufficiency and their goals to reduce emissions. He added that trucks, trains and ferries could also be powered by hydrogen, which would significantly benefit the community.

The hope is that the first of Ports of Auckland’s hydrogen fuel projects – its hydrogen production and refueling facility at its Waitematā port – will be operational by the end of this year.