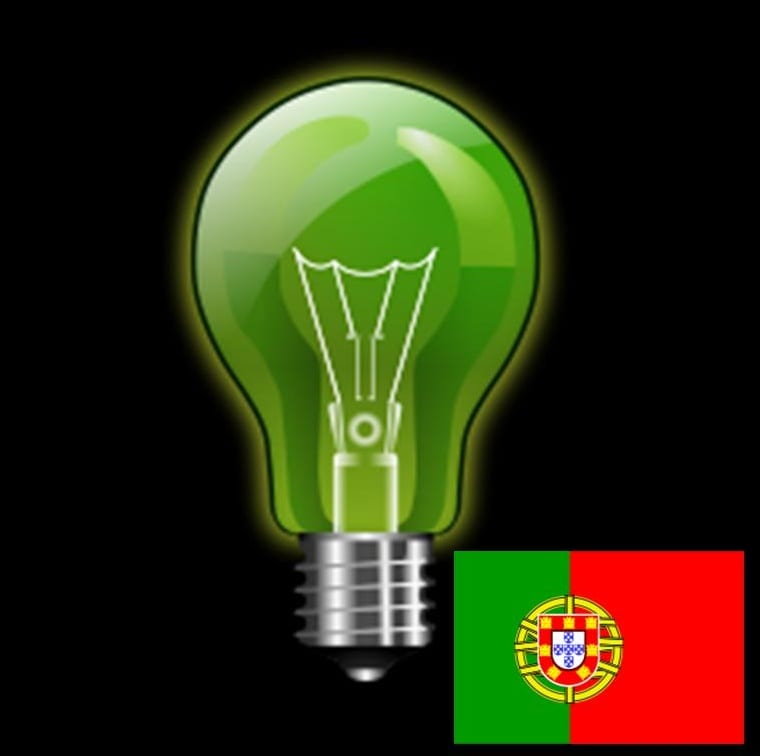 Portugal has reached a major milestone in its use of renewable energy. Redes Energeticas Nacionais, the operator of the country’s energy grid, has released a new report showing that a significant portion of the country’s energy needs were met through renewable power. Portugal has been making promising progress in its adoption of renewable energy, hoping to achieve a higher degree of sustainability and economic growth through the use of solar, wind, and other forms of clean power.

According to the report, 70% of the country’s energy was supplied through renewable sources in the first quarter of this year. Hydroelectric and wind energy played the largest roles in this period, accounting for most of the renewable energy capacity that helped Portugal reach this milestone. While renewable energy remains a very prominent focus for Portugal, the report notes that solar energy is still lacking the support necessary to contribute any significant amounts of electrical power to the energy grid.

Fossil-fuels falling by the wayside

Demand for solar energy in the Portuguese market remains somewhat low. With solar power accounting for approximately 0.7% of renewable energy demand in the country, it is unlikely for solar to begin seeing a major increase in support in the near future. As of the end of 2012, the total solar energy capacity in Portugal stands at 225.5 megawatts. The country has focused most of its efforts on different kinds of renewable energy.