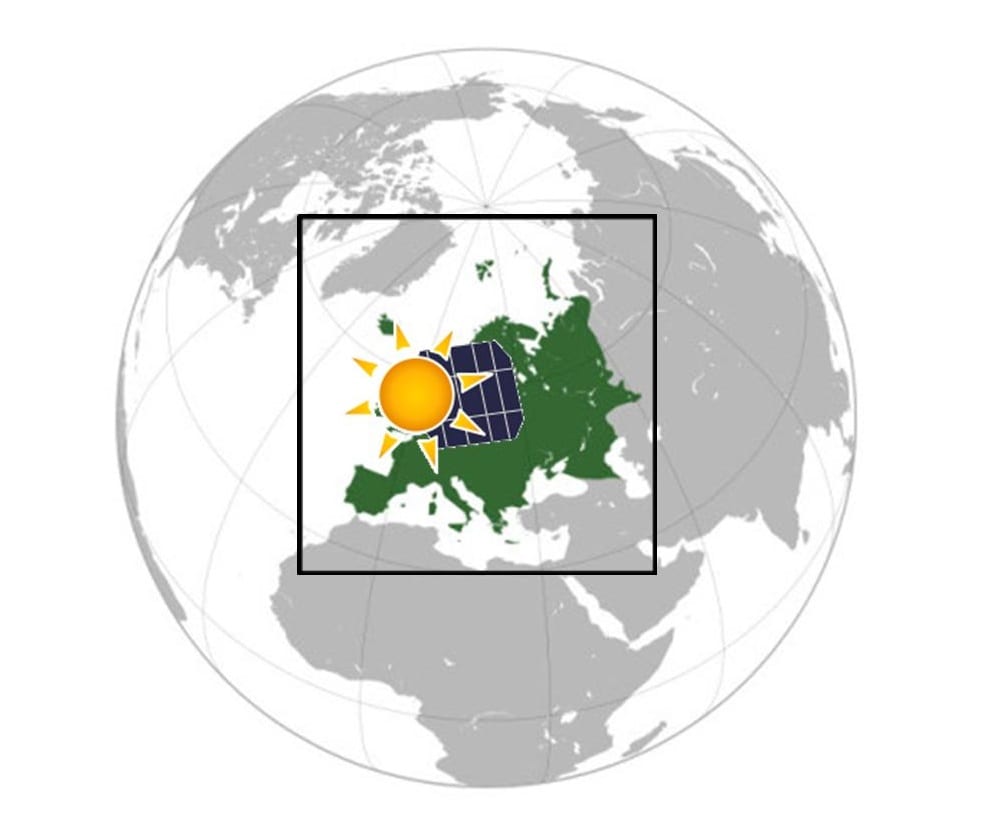 Solar energy growth could spell disaster for some utilities

The global growth of installed solar energy systems is beginning to have an impact on the world’s energy utilities. This impact is beginning to become more apparent in Europe, where solar energy has come to play a very prominent role in the energy structure of many countries. The popularity of clean energy systems and their growing ability to produce affordable electrical power, is causing many utilities to lose their grip on the energy market. In Germany, the proliferation of solar energy is causing utilities to adopt new strategies and review their investments in the country’s energy grid.

Germany shows major progress in the realm of renewable energy

Germany is one of the world’s leading supporters of solar energy. The country has invested heavily in the adoption of solar energy systems over the past several years, pioneering a feed-in tariff that encouraged homeowners to make use of solar systems on their properties. While much of the country’s financial support has been modified due to financial concerns, Germany’s aggressive support has helped solar energy establish a very strong foothold in Europe. Last year, a world record was set in Germany, when solar energy systems produced more than 22 gigawatts of electrical power, more than half of the country’s peak energy demand on May 22, 2012.

Solar energy on the rise throughout Europe

Europe saw more than 2.5 million solar energy systems installed throughout 2012, 30% of which were installed in Germany alone. These energy installations are able to power a total of 8 million households throughout Europe, and have begun to pressure utilities in several countries to re-evaluate their position in the European energy market. Utilities are beginning to look for ways to market solar energy and find new opportunities to break away from fossil-fuels.

European energy utilities had considered solar energy to remain a niche market, appealing to a very small demographic that had little chance to grow. Due to strong support from European governments, however, solar energy is on track to become the most prominent form of power in the region. If utilities are unable to embrace solar energy and find a way to turn renewable power into a business, they are likely to see major losses in the future as consumers begin to avoid purchasing power from these utilities.