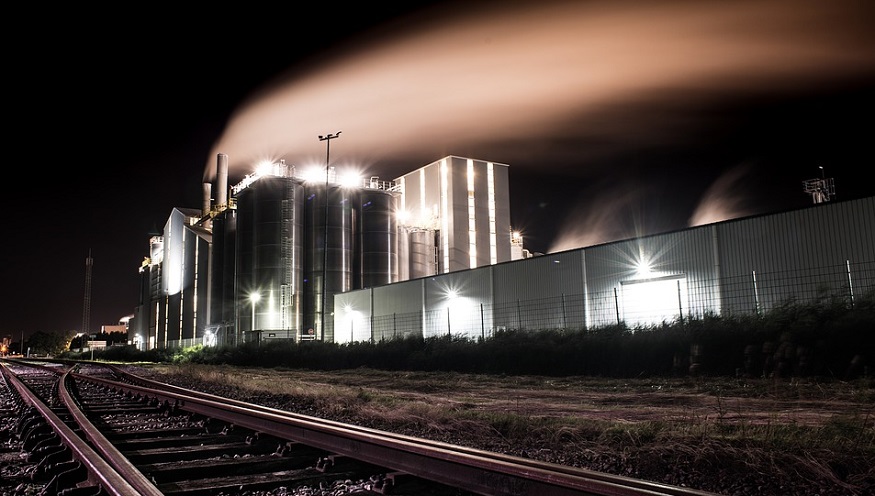 The companies are continuing their plans for an investment decision for pre-engineering and development.

It will be a Vantaa Energy plant which will be constructed in Finland and will be the country’s largest.

The Power-to-Gas plant is planned to be commissioned in 2025 and will be the largest in Finland. Moreover, it will also be the first in the country producing commercial-scale carbon-neutral, synthetic methane with a 10MW fuel capacity.

Synthetic methane is made using captured carbon dioxide and green hydrogen, which is produced using renewable energy. Last month, both Wärtsilä and Vantaa Energy signed a co-operation agreement for a concept study to determine the P2P plant’s profitability potential in connection with a waste-to-energy plant owned by Vantaa Energy.

The Power-to-Gas plant is among Vantaa Energy’s efforts to be fossil fuel-free by 2026.

The European Union’s common climate neutrality target is for 2050. Moreover, it recently increased its 55 percent emission reduction target to 2030. Finland’s carbon neutrality target is 2035. The P2G plant will be a central part of Vantaa Energy’s own fossil fuel-free goal for 2026. It is phasing out fossil fuel use through the use of a spectrum of technologies to help to reach the EU’s 2030 goal.

The pre-engineering phase of the project will be under Wärtsilä’s lead. Once that phase is complete, the project will begin using renewable energy for producing synthetic methane by using electrolysis to extract the hydrogen from water. It will also extract CO2 from the emissions produced by an existing

waste-to-energy plant. The methane produced in the Power-to-Gas plant will be enough to power 100 trucks per day and will replace the natural gas used for district heating during winter peaks.

Top Tips to Minimize the Environmental Impact of Your Next Event