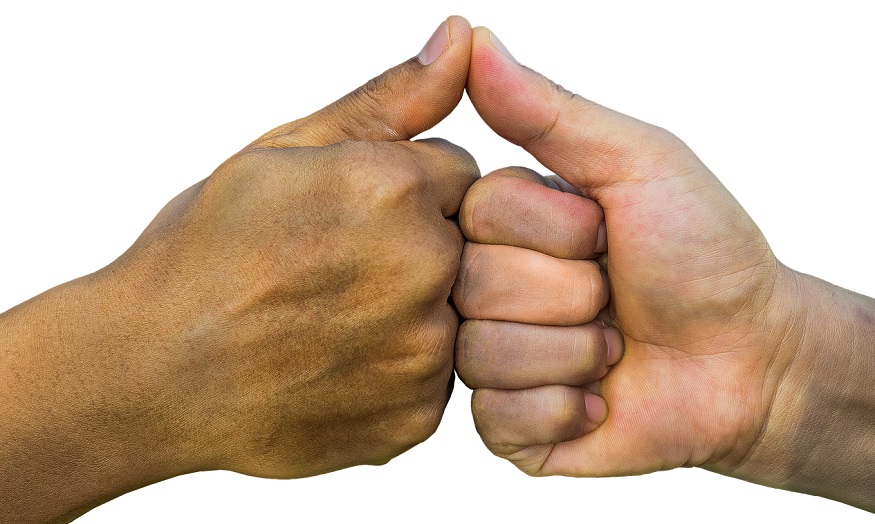 The two countries are using the opportunity to work together to scale up H2 production tech.

The United States and India have launched a new Hydrogen Task Force as a public-private effort to boost H2 production technologies. The goal is to scale up production using all sources, including renewable energy as well as fossil fuels.

The countries hope to reduce the cost of deployment while underscoring energy resiliency and security.

As the pandemic crisis continues around the world, the global energy industry is seeing a considerable reduction in demand. This has had a substantial impact on worldwide energy markets and sustainable growth. In response, US Secretary of Energy Dan Brouillette co-chaired a virtual ministerial meeting of the US-India Strategic Energy Partnership (SEP) with Indian Minister of Petroleum and Natural Gas Dharmendra Pradhan. It has brought about the creation of the Hydrogen Task Force.

Together, Brouillette and Pradhan signed a Memorandum of Understanding (MOU) to work together on the first Solar Decathlon in India in 2021. This will also allow the countries to partner up in founding a collegiate competition for preparing the next generation of building professionals to both design and construct high efficiency renewable energy powered buildings.

The Hydrogen Task Force underscores both countries’ optimism with regard to H2 fuel.

The United States and India have jointly launched a collaboration between the US Department of Energy National labs and the Indian National Institutes under the Ministry of New & Renewable Energy. It is a component of the South Asia Group for Energy (SAGE) that had just been launched and is supported by USAID.

Together, through the Hydrogen Task Force, the two countries will collaborate on research for deploying and developing advanced clean technologies.

This is a growing trend among regions and countries around the world. Nations have been pairing up and grouping together in order to pool resources to be able to achieve more in joint renewable energy goals. Countries have been seeking to reach various emissions

reduction targets in coming decades and are finding that opportunities are more affordable and realistic when teaming up with others whose goals align.