Quebec, Canada, is preparing itself to embrace clean transportation more aggressively. The Quebec government has begun to push for the adoption of clean vehicles, which is part of its overarching energy strategy. The strategy was introduced earlier this year. Quebec intends to cut the use of fossil-fuels by 40% by 2030. Notably, hydrogen fuel cells may play a significant role in the province’s push for clean transportation. These energy systems have become quite important in the auto industry.

Toyota has delivered its fuel cell vehicle to Montreal 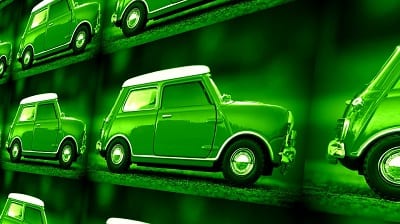 While the Quebec government has shown interest in fuel cell technology, it is also looking to support battery technology. The government believes that both fuel cells and batteries could ensure the growth of clean transportation. Notably, Quebec is home to a massive amount of hydroelectric capacity. This may ensure that electric vehicles have the infrastructure support they need to become successful among consumers. Fuel cell vehicles may have a harder time finding traction in the province due to the lack of a hydrogen infrastructure.