Rasa will not be available for sale, but consumers can lease it

Riversimple, an automaker based in the United Kingdom, has released more information concerning its upcoming clean vehicle and some may surprised by what has been revealed. The automaker has announced that it will not actually be selling its fuel cell vehicle, called the Rasa. Instead, the company will be leasing the vehicle’s mileage. This will ensure that consumers can still use the vehicle, but they will not be able to own it outright.

Riversimple has been working to improve the Rasa for some time. The vehicle is designed to use a hydrogen fuel cell, which generates electricity but does not produce any harmful emissions. While fuel cells are somewhat expensive, they are becoming very popular in the transportation space. Fuel cell vehicles can be costly for both consumers and automakers. Riversimple hopes to ensure that the Rasa becomes more efficient and capable of meeting consumer needs before it is widely available in the UK.

Lease agreement will cover the cost of insurance and maintenance 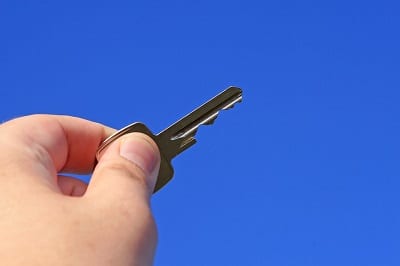 Per Riversimple’s new plan, consumers will be able to enter into a long-term lease agreement with the automaker. The lease will cover the costs associated with maintenance, auto insurance, and provide drivers with access to unlimited refueling sessions. Riversimple notes that the Rasa can travel more than 300 miles on a single tank of hydrogen fuel, and is considered quite durable. Fuel cell vehicles can be fueled in a matter of minutes as well, which is much better than the hours it takes battery electrics to charge fully.

Crowdfunding may help the development of the Rasa

Riversimple is not the only automaker working to make a vehicle equipped with a hydrogen fuel cell, but it has taken a somewhat innovative approach to the development process. Part of the funding for the Rasa, and other Riversimple vehicles, is coming from a crowdfunding platform. This is meant to help cover the costs associated with development and ensure that the Rasa becomes a reality in the near future.