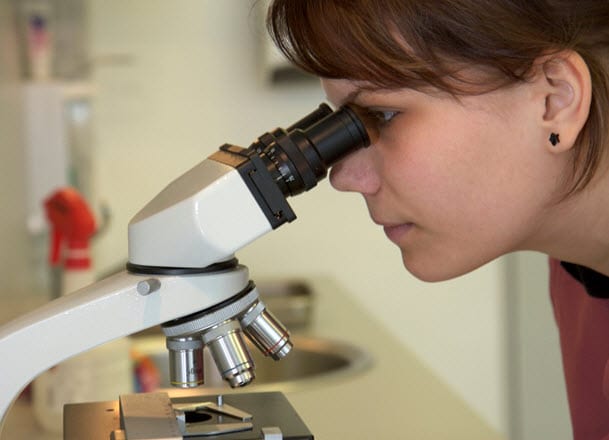 Researchers from the Heriot-Watt University in Edinburgh, Scotland, are working on technology that could turn carbon dioxide into liquid and gaseous fuels. This technology would be directed at many of the power plants currently operating throughout the United Kingdom, turning the carbon emissions  they produce into a form of renewable energy. Researchers believe that the photo-catalytic reduction technology they have developed could go a long way in reducing carbon emissions in the UK and create a new way to generating renewable fuels.

The team of researchers, led by Professor Mecedes Maroto-Valer, claim that their photo-catalytic reduction technology could produce ethanol, methanol, and methane gas from the carbon dioxide emitted by power plants. This technology already exists and sees moderate use in some conventional carbon capture initiatives. The team has made improvements to existing technology and have developed a new process that researchers claim can produce larger yields of fuel than currently available technologies.

Turning carbon dioxide into renewable energy could be a major boon for the United Kingdom. The UK government has been working to break away from fossil-fuels in recent years due to environmental concerns and the rising prices of oil. Much of the country’s efforts have been put on solar energy and offshore wind power, but renewable energy comes in many forms and fuels like methanol are beginning to gain traction as energy sources. The technology from the Heriot-Watt University may provide the UK with a way to tackle two issues with one solution: Emissions and renewable energy production.

The next task facing the research team is to scale up their technology for use in large industries like aviation. If the technology and its processes prove successful, carbon dioxide emissions throughout the United Kingdom may soon plummet. Renewable energy may also gain a great deal of momentum, as clean power will eventually begin to replace emissions.