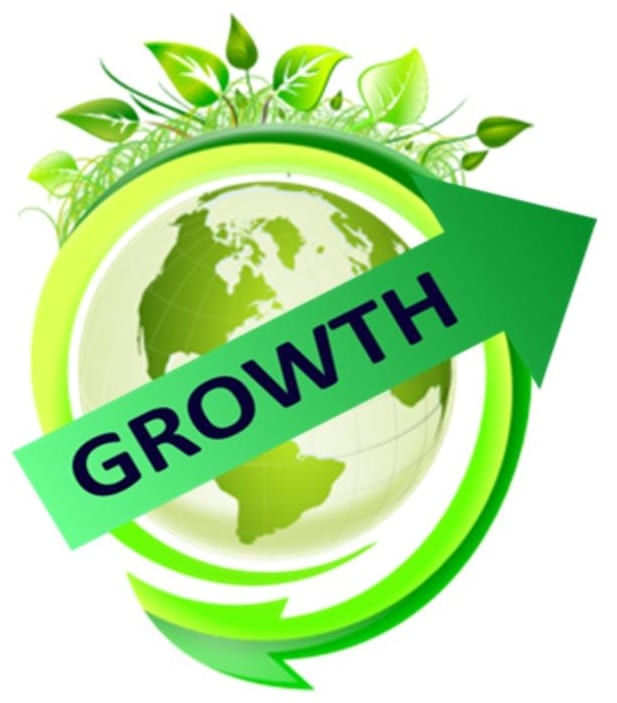 The International Energy Agency has released a new report concerning the world’s transition away from fossil-fuels toward renewable energy. The report offers a prediction regarding natural gas and nuclear power and when these two forms of power will be replaced by renewable energy systems. Natural gas is often considered the bridge leading from fossil-fuels to renewable energy, but the growing popularity of renewables is beginning to outpace the interest that many parties have in natural gas. Renewables may soon exceed the capabilities of nuclear energy as well, especially as more countries around the world withdraw their support of nuclear power.

Report highlights the growth of renewables

According to the International Energy Agency, the electrical power generated by renewable energy systems is on track to exceeding that generated by natural gas and nuclear power by 2016. Renewables are beginning to outpace natural gas and nuclear power due to the large amount of support they have been receiving recently. Currently, the most popular renewables are solar and wind energy, both of which have proven their ability to produce large amounts of electrical power relatively reliably.