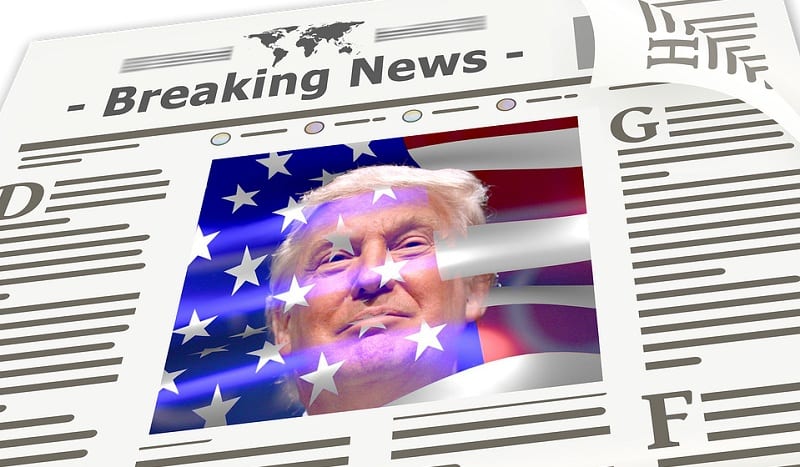 India sees a bright future ahead for clean power

India’s energy minister, Piyush Goyal, suggests that the U.S. government will not have a major impact on the country’s renewable energy goals. Indeed, the U.S. may not have an impact on international cooperation in the renewable energy space, even if it decides to back away from its commitment to the Paris Agreement. While China has been quick to encourage the U.S. government not to turn its back on the Paris Agreement, several countries and the United Nations have already solidified their support for the global renewable energy space.

India plans to generate no less than 53% of its electricity from renewable sources by 2027. Much of this energy is expected to come from solar power. India has established itself as one of the world’s fastest growing solar markets and the country plans to continue investing heavily in this form of renewable energy no matter what other countries plan to do. Goyal does not predict that India will have any trouble attracting financial support for renewable energy projects even if the U.S. abandons clean power in the coming years.

Renewable energy sector could overcome challenges due to its economic prospects

Renewable energy could face major challenges in the United States in the near future, but the sector may be able to overcome these challenges with relative ease. The economic prospects of clean power have become a major selling point for various types of energy projects. Investors have shown their willingness to support these projects with relatively little convincing. As such, the economics of renewable energy may ensure that this sector will continue to grow in the future.