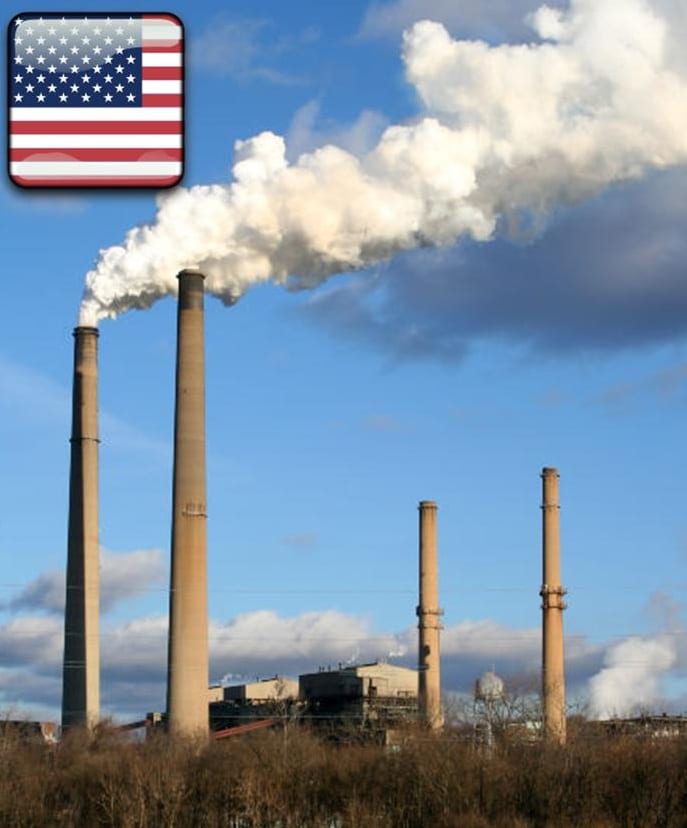 Coal to give way to renewable energy in US

The U.S. continues to move away from its use of fossil-fuels in favor of renewable energy. The country has set very stringent emissions and energy efficiency standards for itself that can only be attained through the adoption of renewable energy. As the federal government continues to put more focus on cleaner forms of power, the country’s utilities are beginning to feel pressure to also break ties with fossil-fuels. This week, one of the largest electric utilities in the U.S. has agreed to do just that, by shutting down coal power plants in the Midwest.

American Electric Power has agreed to shut down three coal power plants in Ohio, Indiana, and Kentucky by 2015. This initiative will retire more than 2,000 megawatts of coal-produced electrical power. American Electric Power notes that the void that will be left behind by the closure of the coal power plants will be filled with renewable energy systems, primarily wind and solar. This renewable energy systems will be located in Michigan and Indiana.

Utility to invest in pollution-control technologies

The closure of these coal power plants is actually linked to a lawsuit that was filed in 1999 concerning the environmental costs of the pollution that was created by these power plants. The lawsuit has recently been settled, with the closure of these power plants being one of the provisions of the settlement. American Electric Power will also be investing $5 billion toward the installation of pollution-control technologies for its coal power plants in the eastern U.S. These technologies are expected to reduce emissions significantly over the next 12 years.

Renewable energy continues to gain support in the US

More than 140 coal power plants have been shut down throughout the U.S. since 2010. Many of these power plants have been replaced with renewable energy systems. Thus far, solar and wind energy have proven to be the most popular forms of renewable energy in the country, and the federal government has provided strong support for these clean energies over the past two years.