Renewable energy wins a victory in the US

Renewable energy has become more than a fashionable trend in the U.S. Clean energy has long been a political  subject whose support has largely been hinged on popular opinion and whether or not fossil-fuels are having an actual impact on the environment. In recent years, clean energy has been less governed by opinion and has won support based on its economic and environmental prospects. In the U.S., this means that more clean energy installations are emerging throughout the country.

According to a recent report from the Federal Energy Regulatory Commission, 100% of the utility-scale energy installations coming online in July this year tapped into renewable resources. The wind sector accounted for the majority of these installations, with some 379 megawatts of capacity coming online in July. Solar energy, by comparison, accounted for just 21 megawatts of new capacity during that month. Wind power continues to grow in popularity in the U.S. despite the expiration of tax incentives that had helped the sector find initial success.

Natural gas remains one of the top priorities for the US 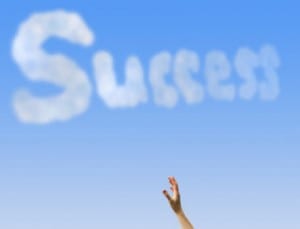 Notably, natural gas remains the country’s top source of energy. Natural gas is still considered a fossil-fuel, but it does produce fewer emissions  than oil and coal. When compared to sources of clean energy, natural gas is typically less expensive, though there are environmental hazards to tapping into this particular form of fuel. The U.S. is likely to continue focusing on natural gas for the foreseeable future, largely due to the demand surrounding this resource.

Solar energy is one of the most supported forms of clean energy in the country, but the rate at which new solar installations are coming online has been slowing over the past few months. The wind sector has been showing promising growth, despite a decline in support being provided to this sector by the federal government.