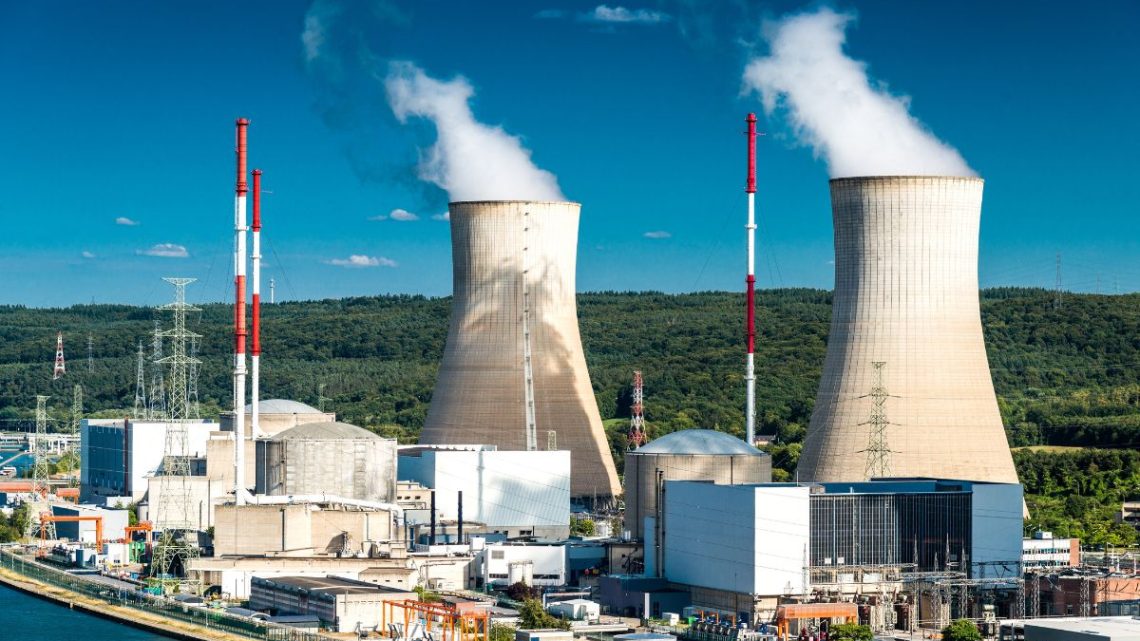 Oswego power station to be first source of US nuclear hydrogen

Oswego power station to be first so...
➡️PLAY THIS HYDROGEN NEWS ARTICLE
October 5, 2022 0 By Bret Williams

The plant located in Upstate New York is seeking to generate new sources of revenue.

The largest nuclear power station in Upstate New York is expanding into nuclear hydrogen production. Its goal is to form new revenue streams while enhancing its role in the electricity grid of tomorrow’s New York.

The Nine Mile Point Nuclear Station will soon start using a tiny amount of its power to make H2.

Only a small fraction of the station’s electrical output will be directed toward the production of nuclear hydrogen. This will help to create a source of carbon emission-free fuel that could heat buildings, power planes, ships and trucks, and even store some of the power grid’s energy, among other applications.

For the moment, it remains a demonstration project. That said, Constellation Energy Corp, the owner of the plant and largest nuclear operator, expects that H2 will play an increasingly vital role in the future of the company, according to its CEO Joe Dominguez. 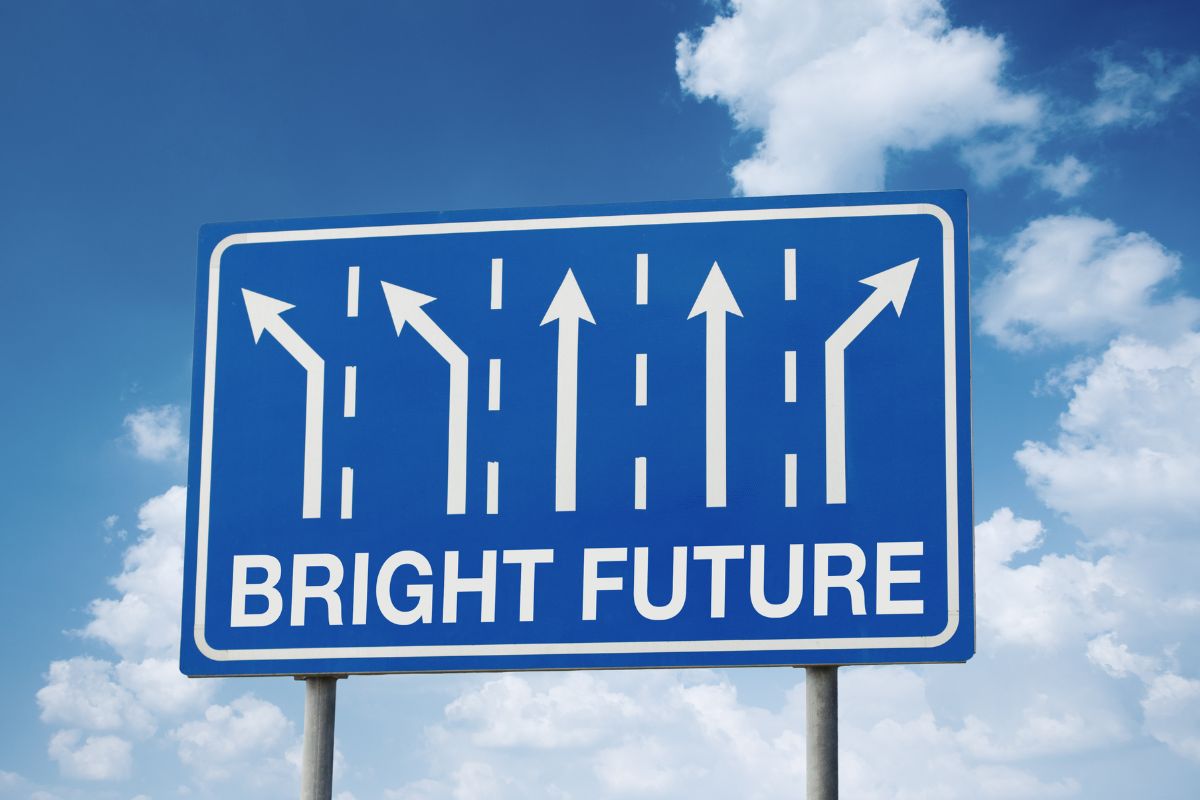 At some time in the future, part of all 23 of Constellation’s plants could end up using as much as half of their generating capacity for the production of H2, added Dominguez.

“This technology is going to be incredibly important,” he said.

For the short-term, the demonstration nuclear hydrogen plant will be working on two H2 projects.

The first of these projects will require 1 megawatt of electricity. The plant’s generating capacity is currently 1,900 megawatts. That power will be used for electrolysis to produce around 500 kilograms of H2 daily. The majority of the H2 will be used for the treatment of the plant’s water to help prevent equipment corrosion, instead of having to import its H2 from out of state, as is currently the company’s practice.

The US Department of Energy (DoE) is funding the electrolysis project with $5.8 million in grant money. This will make the plant the first nuclear hydrogen production facility in the country, said deputy assistant secretary Alice Caponiti.

The second project was funded by the New York State Energy Research and Development Authority by way of a $12.5 million grant. It will use the H2 produced at the plant to power a fuel cell. It will be able to store energy and contribute as much as 10 megawatts onto the grid (the equivalent power need for about 10,000 homes), during peak demand periods.