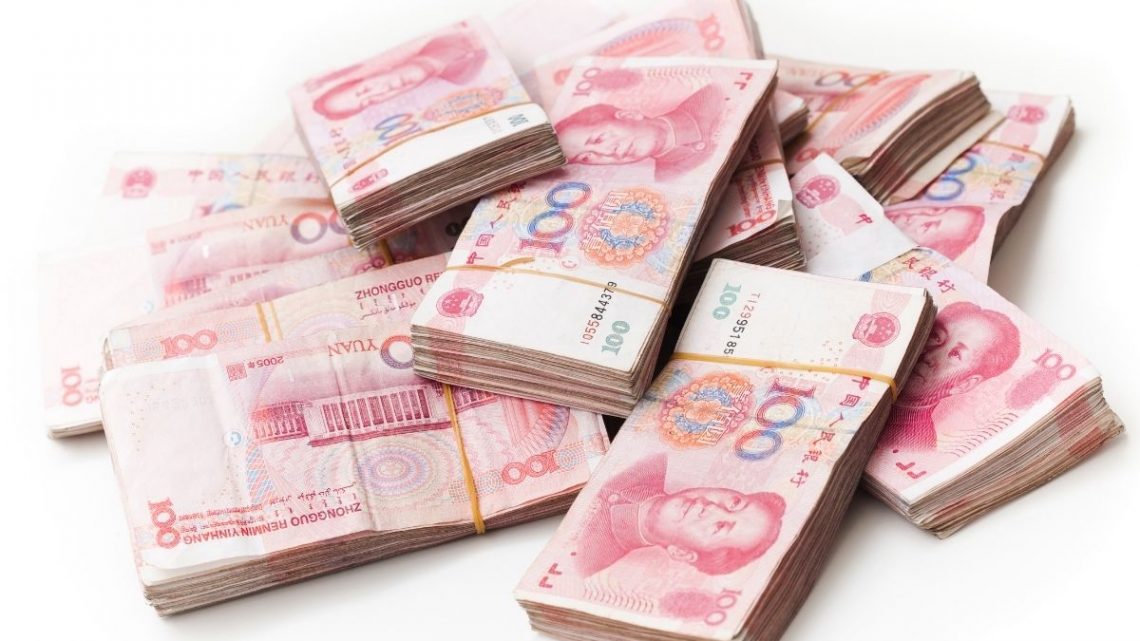 The state oil and gas major intends to spend $4.6 billion on H2 to begin producing as of 2025.

Sinopec Corp from China intends to invest 30 billion yuan ($4.6 billion) on renewable hydrogen energy, with the intention to begin production by 2025.

The company plans to complete its transition toward production of natural gas and H2 by 2050.

Sinopec is aiming to achieve carbon neutral energy production by 2050. It is working to achieve that goal by switching to natural gas and renewable hydrogen and away from oil and other higher carbon emission producing fossil fuels. The company is the largest oil refiner in Asia. It announced at the start of this week that it intends to become the largest H2 producer in China for use as a transport fuel. Its target is currently 200,000 tonnes of H2 refuelling by 2025.

“Sinopec will expand forcefully into making hydrogen from renewable energy, and zero in on hydrogen for transportation fuel and using green hydrogen for refining,” said Sinopec acting Chair Ma Yongsheng. 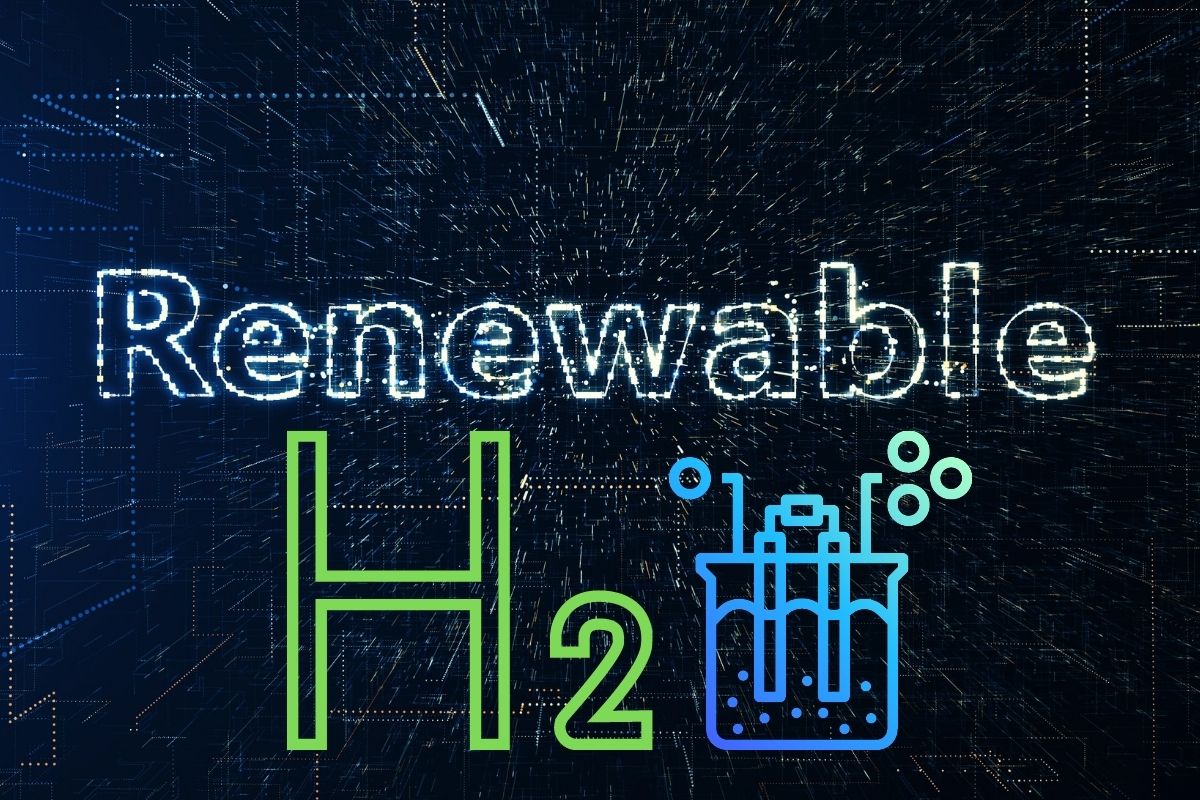 Between 2021 and 2025 the company plans to produce over 1 million tons of renewable hydrogen.

The company is focused on producing green H2 using renewable energy, mainly from solar. It will also be adding 400 megawatts of solar power generation capacity to be used as electricity for vehicle recharging.

So far, Sinopec has constructed 20 H2 fueling stations and it has another 60 already under construction or in the planning and approval phase of being built. It currently produces green H2 at a capacity of about 3 million tons per year. The majority of that fuel is used in processes relating to the company’s own petrochemical and oil refineries.

At the start of the week, the company announced its highest net profits for the first half of a year since 2018, having brought in $6.05 billion as oil and gas process rebound and as domestic fuel demands remain stead, said a recent Reuters report.

This year’s natural gas consumption in China is forecasted to grow by 13.3 percent as the country experiences a powerful economic recovery and simultaneously moves away from coal and toward lower-carbon natural gas, said a statement from Ma. They expect that growth level to continue for the next three years as it continues to boost its natural gas and renewable hydrogen production.