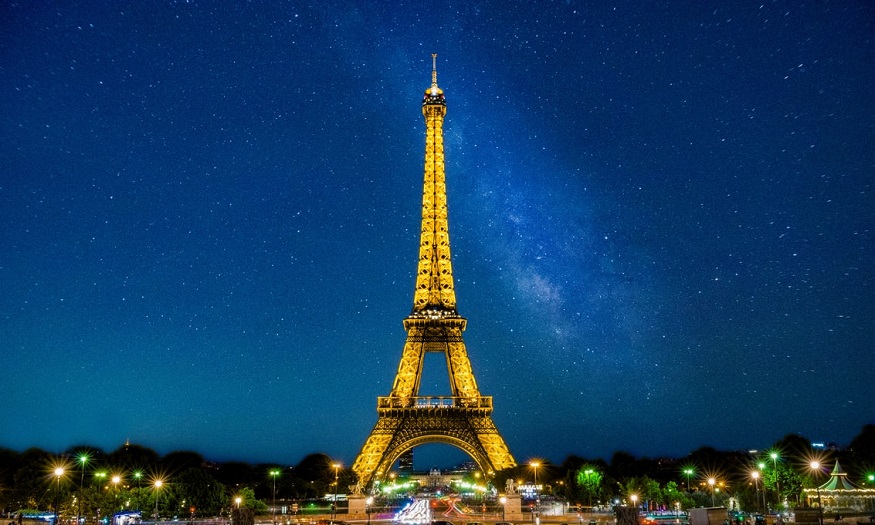 Air Liquide supplied the H2 which lit up the iconic tower and provided the electricity for its laser show.

Renewable hydrogen has powered the lights and laser show at the Eiffel Tower in Paris for the first time. This green energy demonstration was a component of the “Paris de l’hydrogène” event organized by Energy Observer.

The H2 used to power the event was supplied by Air Liquide and showcased the role of the fuel.

The event placed the spotlight – so to speak – on the potential role renewable hydrogen can play in the green recovery of France’s economy. It also helped to boost awareness of the overall energy transition going on in the country and around the world, for that matter.

Air Liquide’s participation involved the supply of 400 kilograms of renewable H2. That quantity was used for powering the exhibition village throughout the entire event’s duration, as well as for lighting up the tower with its illumination and laser show. The hydrogen electricity equipment used for the event was a generator developed by EODev (start-up Energy Observer Developments).

This generator was used in the same way that a diesel generator would have been employed under other circumstances. It provided enough energy for the exhibition village to operate the entire time. This was the first time in over 130 years that an alternative energy solution was used for illuminating the Eiffel Tower, the most visited monument on the planet, said an EODev statement.

Air Liquide has been providing Energy Observer with support since it was first conceived and has widely publicized its commitment to the use of H2 as a clean energy carrier for a spectrum of different applications, including everything from clean mobility to industrial processes.

symbol, but also an illustration that the solution exists, and that we must collectively pursue initiatives to develop a hydrogen society, with large-scale projects in France and throughout the world,” said vice president and member of the Executive Committee, supervising hydrogen activities, Matthieu Giard, when discussing the renewable hydrogen event.