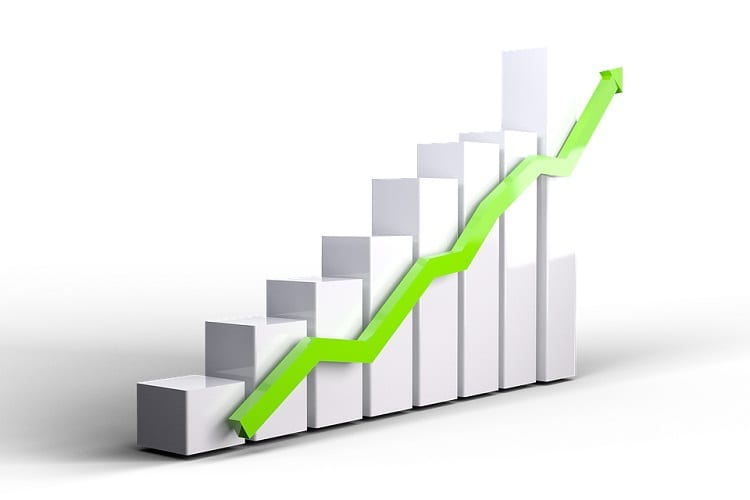 Only 39 hydrogen fuel stations are currently open to the public

As of January 25, there are 39 hydrogen fuel stations available to the public in the United States, according to a report from the Department of Energy. The vast majority of these fueling stations, 35, are located in California. Two hydrogen stations are located in South Carolina, with another 2 serving the entirety of the Northeast. The report highlights the significant lack of infrastructure support that fuel cell vehicles currently have, but it also shows that more fueling stations are being built currently.

More hydrogen stations are set to be built

According to the report, 29 new public hydrogen fuel stations are set to be built in California, with another 5 to be built in the Northeast. Of the stations currently available, 31 are for retail purposes. The remainder require special permissions to be used. According to the National Fuel Cell Technology Evaluation Center, some 276,535 kilograms of hydrogen were dispensed from these retail stations through the second quarter of 2017.

Major automakers are working to overcome the infrastructure problem

Lacking infrastructure support has become a major issue for most major automakers. Many large companies, such as Toyota, Honda, and Hyundai, are working to develop a comprehensive infrastructure that can support fuel cell vehicles. Toyota is investing in the development of new stations aggressively, as it has already released its first fuel cell vehicle. Despite the lack of fueling stations available to consumers, Toyota has already found some modest success with its new vehicle. To date, the automaker has sold more than 3,000 fuel cell vehicles in California alone.

California is currently considered one of the world’s leading clean transportation markets. While federally supported fueling stations may be taking form slowly, the state has its own plans concerning its hydrogen infrastructure. California intends to see more than 5 million clean vehicles on the road by 2030. To accomplish this goal, the state is investing heavily in the development of new hydrogen fuel stations and electric charging stations.