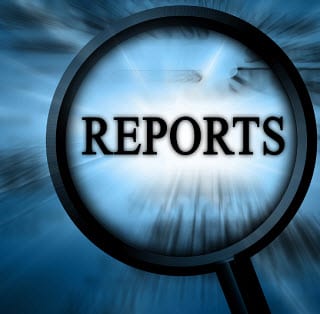 Markets and Markets, a leading market research firm, has released a new report concerning the global trends affecting the fuel cell industry. Fuel cell technology has been gaining significant attention in recent years, largely due to an increased focus on renewable energy coming from countries around the world. Hydrogen fuel cells have become one of the most popular variants of these energy systems, especially when it comes to how fuel cells are being used in transportation.

According to the report, fuel cells are becoming widely commercialized through various industries. Businesses are taking a liking to these energy systems because of their flexibility and their ability to be used in a multitude of applications. The growing demand for fuel cells has been good news for developers, many of whom are seeing strong gains in terms of revenue as the adoption of fuel cell technology continues to rise. Successful developers are beginning to expand into new markets around the world, were demand for hydrogen fuel cells in particular is on the rise.

Globally, the fuel cell market is showing modest growth. Much of this growth is due to an interest in renewable energy that many counties have adopted. Governments are making efforts to reduce emissions and break away from fossil-fuels. As such, hydrogen fuel cells have become a relatively popular alternative. The transportation sector is where hydrogen fuel cells have managed to find the majority of their traction. Automakers around the world are making a strong push to make hydrogen the new standardized fuel for vehicles and have been investing heavily in the infrastructure required to make this goal possible.

The report suggests that collaborations between fuel cell developers and energy companies will become more common as the demand for renewable energy systems grows. Collaborations may become especially common in emerging markets throughout South America and Africa. Both continents are home to countries that have placed renewable energy as a top priority for economic and environmental reasons.