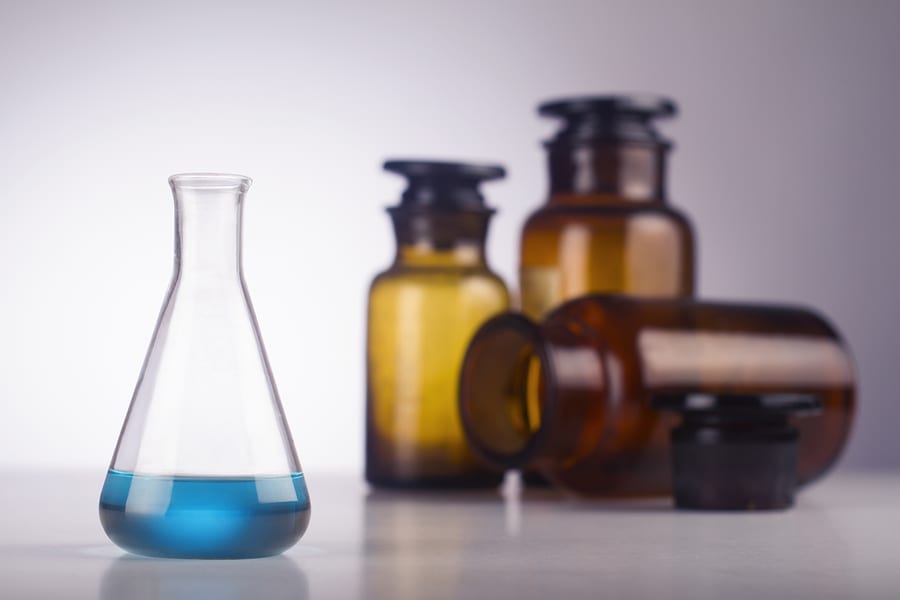 An international team of researchers working with the Ulsan National Institute of Science and Technology have developed a new artificial leaf, which is capable of producing hydrogen fuel. The leaf is meant to mimic photosynthesis, gathering sunlight and generating the electricity needed for the hydrogen production process. For years, researchers throughout the world have been looking for ways to harness renewable power in order to produce hydrogen. Using clean energy to produce hydrogen fuel has been a priority for research efforts in recent years.

The research team designed the artificial leaf to replicate underwater photosynthesis displayed by aquatic plant life. The artificial leaf that the team has developed is capable of splitting water into its basic components of hydrogen and oxygen. The hydrogen that then be harvested and stored in order to generate electricity at a later time. The research team believes that using solar power to generate hydrogen fuel will help reduce carbon emissions, allowing countries to become more environmentally friendly and meet the requirements of the Paris Agreement.

The typical hydrogen fuel production process is heavily reliant on fossil-fuels. Natural gas is often used to power the hydrogen production process, but this is not a “clean” form of energy. As such, hydrogen has received significant criticism for its link to carbon emissions. Using renewable energy to produce hydrogen fuel can solve this problem, making the process significantly more environmentally friendly.

The research team from the Ulsan National Institute of Science and Technology has received support from the Climate Change Response project and the Basic Science Research Program. The South Korean government has provided a significant amount of financial aid to both of these organizations. South Korea is home to one of the fastest growing markets for hydrogen fuel, and research efforts focused on hydrogen have been thriving in the country in recent years.