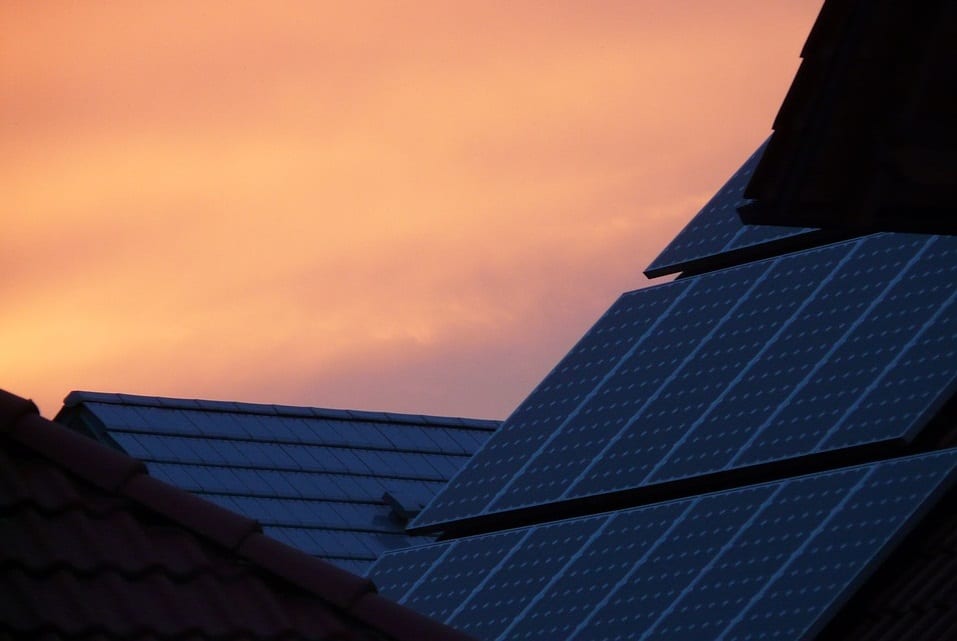 California may become the first state in the country to require all new homes to have their own solar energy systems. The California Energy Commission is set to vote on the matter this week. If approved, the new measure will go into effect in 2020. For the past seven years, solar energy has been optional for new homes being built in the state. The measure is meant to accelerate the adoption of solar power in the residential sector, which could help California achieve its environmental goals more quickly.

As much as 20% of new single-family homes built in the state include solar panels, according to the California Building Industry Association. The new measure is meant to potentially replace another initiative, which requires all new homes to be “net zero.” This means that such homes would be able to produce enough solar power to offset the electricity and natural gas being consumed in the residential sector over the course of a year. This initiative may be obsolete, as net zero homes would still draw power from the energy grid in certain circumstances.

Measure may eventually expand to include commercial buildings

If approved by the California Energy Commission, all new houses, condos, and apartment buildings built after January 1 2020 will need to have their own solar panels. There will be exceptions to this rule, of course. Homes that are shaded by trees or other buildings will not be required to have panels installed as they will not be able to produce enough solar energy. Eventually, the measure may expand to include new commercial buildings being built in the state.

Building net-zero homes is still a goal for California, but the state may have to find better ways to achieve this. Much of the electricity produced by utilities in the state comes from renewable sources, such as solar. The problem with solar power, however, is that panels cannot generate electricity at night or when the sun is not shining. This means that even homes with dedicated solar energy systems will still have to rely on conventional forms of power, particularly at night.