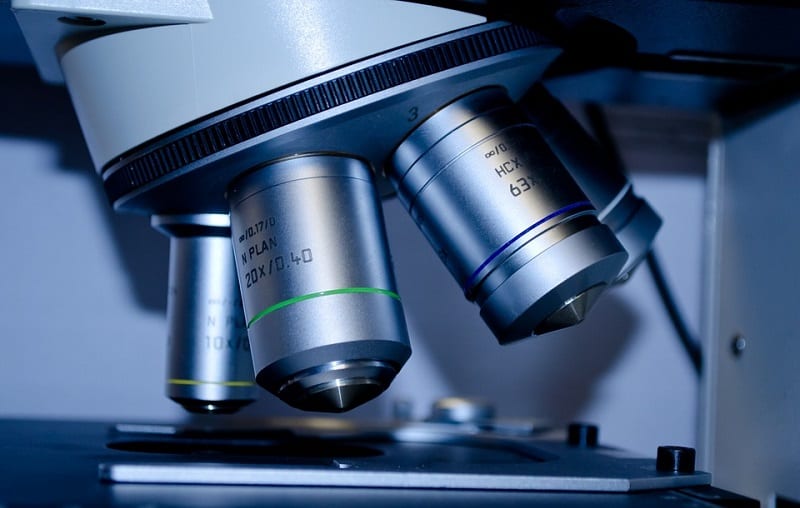 Researchers from Michigan State University have developed a new transparent solar cell that may showcase how solar energy will be used in the future. The researchers believe that the new solar cells can be used to replace their more conventional counterparts that are installed on rooftops. They could also be used on other transparent surfaces, such as windows. As such, they would effectively transform windows into solar energy generators.

Transparent solar cells can be affixed to nearly any glass surface

The surface of the new solar cells is comprised of a thin organic film, which is capable of absorbing invisible wavelengths of sunlight. This sunlight can then be converted into electrical power in a way similar to normal solar panels. This electricity can also be stored for later use. Researchers believe that transparent solar cells can eventually replace all glass surfaces in the United States. If this is done, approximately 40% of the country’s electricity needs would be met through solar energy.

Photovoltaic technology has been advancing at a rapid pace in recent years. Scientists throughout the world have been working to develop more efficient solar panels in order to make solar energy a more attractive option. Transparent solar cells have become a popular focus for these researchers recently. The efficiency of these solar cells is still relatively low, however, especially when compared to their more conventional counterparts. Researchers from Michigan State University believe that the efficiency of transparent solar cells will increase exponentially in the coming years, as photovoltaic technology becomes more advances.

The cost of solar energy has fallen significantly over the past few years. This has made this form of clean power much more attractive to both businesses and consumers alike. Rooftop solar energy has become particularly popular, with many homeowners and businesses opting to install solar panels on their properties. Transparent solar cells could find success in the rooftop space once they become commercially viable.