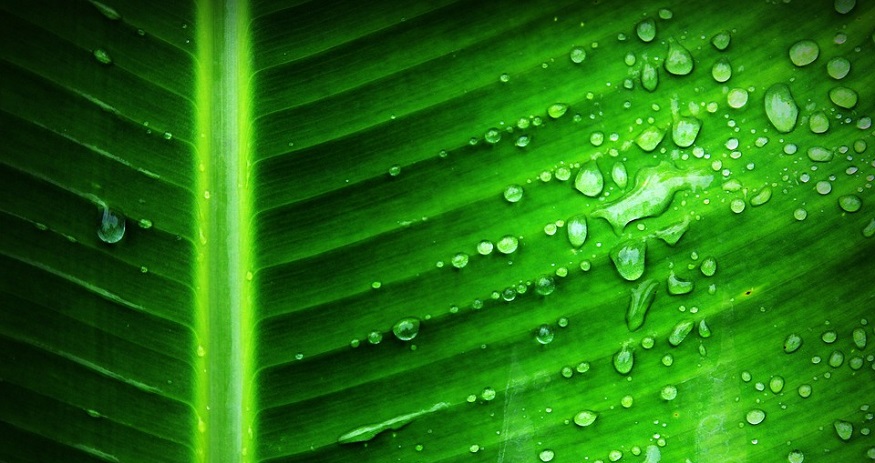 Producing hydrogen from sunlight could be a much more efficient process thanks to a new approach from scientists at the U.S. Department of Energy’s Brookhaven National Laboratory. The scientists have found a way to test diverse combinations of light-absorbers and catalysts, doubling the efficiency of a chemical combination that captures light and splits water molecules, allowing the building blocks to be used to generate hydrogen fuel.

The purpose of the study is to generate clean energy using the light of the sun.

The scientists’ research provides a platform for developing innovative improvements in artificial photosynthesis to generate green energy from the sun, such as hydrogen from sunlight.

Artificial photosynthesis, which is a lab-based mimic of the process that occurs in nature, is nothing new. For years scientists have been investigating an array of light-absorbing molecules paired with chemical catalysts that can pry apart the strong hydrogen-oxygen bonds of water.

“Electrons move fast, but chemical reactions are much slower,” explains Brookhaven Lab chemist and leader of the project, Javier Concepcion, the Brookhaven National Laboratory Newsroom reports. “To give the system time for the water-splitting reaction to take place without the electrons moving back to the catalyst, you have to separate those charges.”

The researchers want to do more with their “tether” system than make hydrogen from sunlight.

The researchers discovered that using visible light, their system is able to achieve remarkable efficiencies for light driven water splitting. With their system, they can make hydrogen. However, the scientists feel that there is still room for improvement.

Beyond making hydrogen from sunlight, they would like to move forward and make high value hydrocarbon fuels. They believe that this is possible with their system because it allows them to

easily interchange components and experiment with other variables, allowing them to explore additional avenues.