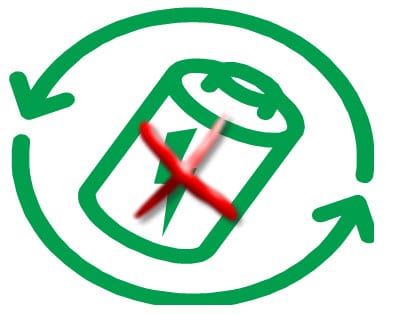 Researchers from the National Renewable Energy Laboratory (NREL) have made an astonishing breakthrough this week.

Using a vast assortment of modeling tools and complex computer software, researchers have definitively proven the Law of Diminishing Marginal Utility. The law states that the first unit of consumption of a good or service yields more utility than subsequent units. To most, the science behind the discovery can be somewhat confusing. In essence: Researchers have found that, overall, vehicles powered by lithium-ion batteries are less fuel efficient and less environmentally friendly than other alternatively powered vehicles.

The discovery has major implications on how batteries are used in transportation. While the majority of the auto industry has been focused on hydrogen fuel, many government agencies and consumers have lauded the superiority of batteries over other renewable fuels.

The failure of lithium-ion batteries is detailed not in the short-term, but the long-term, an could prove more costly to the environment than if the majority of the world continued to use oil exclusively.

Lithium, like oil, is a finite resource and will one day run out. Researchers believe that there is enough lithium to appease the energy appetites of humanity for another few decades, but after that there will need to be yet another energy revolution. Such revolutions cost time and money, both of which are, in essence, finite in their own right.
This scientific breakthrough shows that some alternatives are not quite as miraculous as they are made out to be.