Researchers from the Photovoltaic and Optoelectronic Devices Group at the Universitat Jaume I of Castellion in Spain have developed a new way to produce hydrogen fuel from sunlight. Such a process has been growing in prominence in the scientific community, where sunlight is showing great potential as a way to produce hydrogen in an efficient manner that is not reliant on the use of fossil-fuels, such as natural gas.

The research team has developed an organic device that is designed to reduce water into hydrogen fuel using nothing more than sunlight. Organic materials used in devices similar to this have shown a great deal of versatility and have proven themselves to be efficient. Organic materials are also somewhat less expensive than their inorganic counterparts. Though they may be more efficient and less expensive, they also display stability problems that could complicate their use in the future. 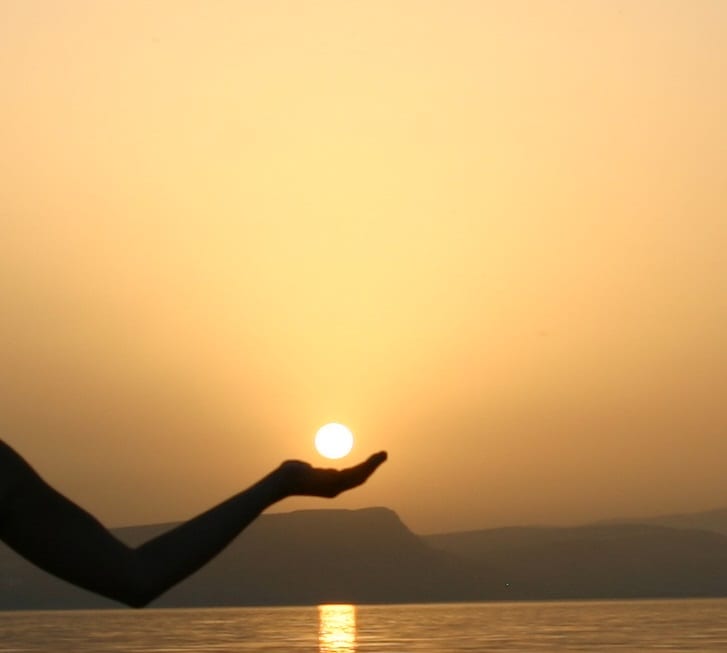 Using solar energy to produce hydrogen fuel is meant to solve some of the problems associated with hydrogen production. Conventional production is based on the use of natural gas and consumes a significant amount of electrical power. Because of this, hydrogen is not typically considered a clean fuel, though its consumption produces no harmful emissions. Using solar power to produce hydrogen can make the production process significantly more environmentally friendly.

The research team aims to develop several new devices that make use of organic semiconductor materials t hat are able to produce hydrogen from sunlight. The team’s project is set to reach completion in November of this year. If the project can overcome its challenges, such as finding the best organic materials to use for the hydrogen production process, it may help show the world a better way to produce hydrogen, which may make this fuel more affordable in the future and increase the attractiveness of fuel cell energy systems.