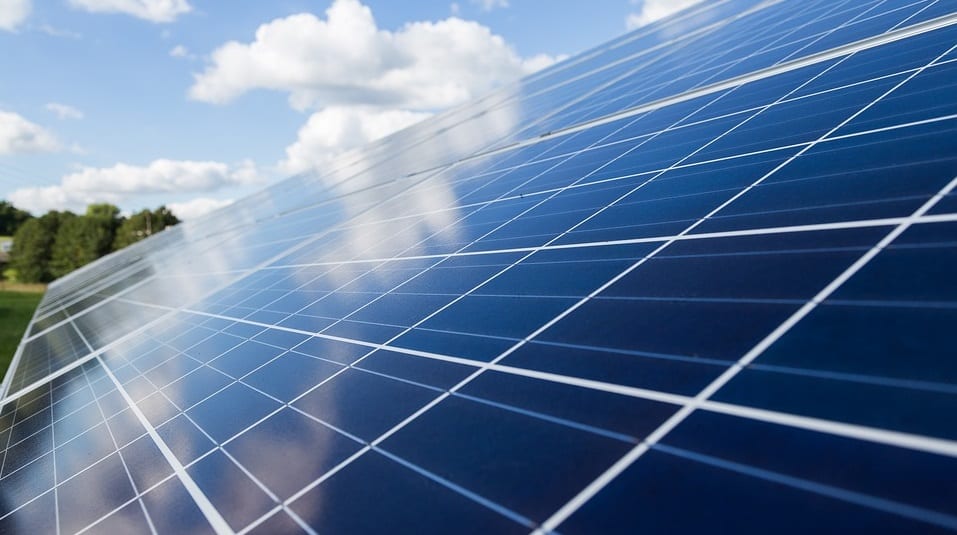 Solar energy is considered to be one of the top forms of clean, renewable power. A newly developed solar thermal fuel could make this green energy source even more practical as the fuel could be a novel approach to storing energy from the sun for longer than a decade.

Scientists from Chalmers University of Technology, Sweden, developed a specialized fluid they call solar thermal fuel. This unique liquid has been in development for more than a year and is a molecule composed of hydrogen, carbon and nitrogen.

The fuel is “like a rechargeable battery, but instead of electricity, you put sunlight in and get heat out, triggered on demand,” explained Jeffrey Grossman, who leads a lab at MIT that works on these types of materials, reported NBC News.

The specialized fluid can reportedly absorb a bit of energy from sunlight and hold on to this energy for months or even years. The energy is then released when it is needed, and is free of greenhouse gas emissions. Unlike natural gas and coal, solar thermal fuels are environmentally friendly and reusable.

The solar thermal fuel has the potential to power several applications.

“You could use that thermal energy for your water heater, your dishwasher or your clothes dryer. There could be lots of industrial applications as well,” says Grossman.

These applications could include low-temperature heat used for sterilization, distillation, bleaching, cooking, and other such commercial operations. These operations account for 7% of all energy consumption in the European Union, according to Professor Kasper Moth-Poulsen, who has built a prototype system to test the new solar thermal fuels that he and his research group has developed.

The fuel could be stored in uninsulated tanks inside factories or houses and the system can operate in a closed loop, collecting solar energy and dropping off heat over and over again. Moth-Poulsen says that his team has run the system through 125 cycles without there being any significant degradation.

Moth-Poulsen estimates that the best variant of his fuel can store as much as 250 watt-hours of energy per kilogram. Pound for Pound, that is about twice the energy capacity of the Tesla Powerwall batteries.

Currently, more research needs to be done to determine the viability of this solar energy storage method and it is not

yet known how much a commercial version of this specialized fuel would cost.

The team’s most recent study of the solar thermal fuel has been published in the journal Energy & Environmental Science.