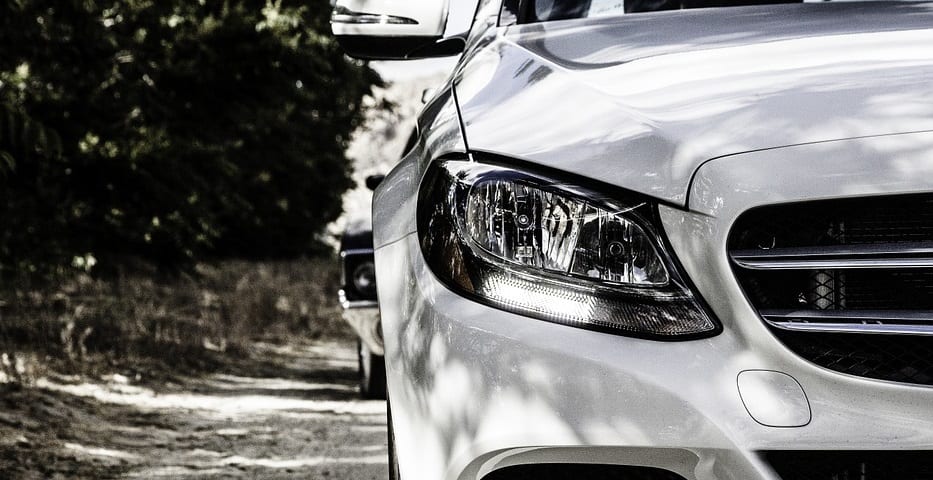 Linde has announced that it will be shutting down what had been the world’s first ride sharing service that used fuel cell vehicles. Called BeeZero, the service was first launched in 2016 by Linde Hydrogen Concepts. BeeZero was based in Germany and used 50 fuel cell vehicles developed by Hyundai. According to BeeZero, the service has not been economically viable and will officially cease operation on June 30 of this year.

Linde launched the ride sharing service to highlight the capabilities of fuel cell vehicles. The company wanted to show that such vehicles would be suitable for daily use and could provide consumers with a way to be more environmentally friendly. The service’s vehicles have covered some 400,000 kilometers since its launch. All together, the vehicles have operated for more than 850,000 hours and have helped displace some 40,000 kilograms of carbon dioxide. Throughout BeeZero’s lifetime, it received numerous inquiries concerning the fuel cell vehicles it used, which highlighted a great deal of interest in clean cars.

While the service may have found some modest success, it was unable to overcome the economic challenges associated with fuel cells. These energy systems are considerably more expensive than their more conventional counterparts, which makes vehicles that use them more costly as well. Fuel cell vehicles also lack comprehensive infrastructure support. As such, vehicles equipped with fuel cells can have trouble accessing the fuel that they need to operate effectively.

Service has succeeded in exposing consumers to fuel cell vehicles

BeeZero believes that it has been successful in raising awareness of fuel cell technology. This was one of the service’s primary goes at its launch. Most of the world’s leading automakers plan to launch vehicles equipped with hydrogen fuel cells in the near future and have been working to ensure that consumers are well aware that these cars are on their way. While BeeZero may be shutting down, Linde still has every intention to support hydrogen fuel well into the future.