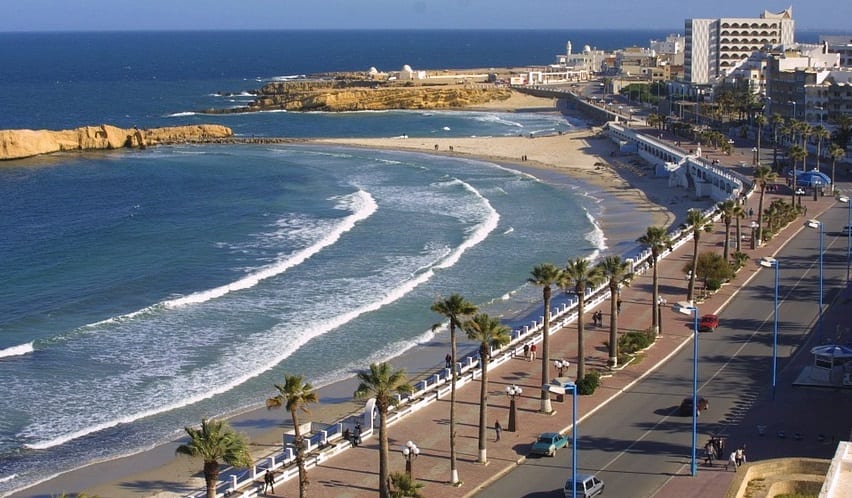 The first hydrogen fuel cell vehicle station in Saudi Arabia will be built by Saudi Aramco and Air Products.

The companies have signed a deal to jointly build the first Saudi Arabia hydrogen fuel station. The collaboration between Saudi Aramco and Air Products will combine the knowledge and expertise of both companies.

The new hydrogen refueling projects will start with a pilot phase.

At first, the companies will establish a pilot fleet of fuel cell vehicles for the Saudi Arabia hydrogen fuel station. The new fueling station will be designed to dispense high-purity compressed hydrogen. This will be made possible through Air Products’ proprietary SmartFuel hydrogen fueling technology that will be incorporated into the new station to deliver the compressed hydrogen to the vehicles.

This first Saudi Arabia hydrogen fuel station is expected to be operational by Q2 2019.

During the pilot phase of the project, the data that is collected will provide the companies with valuable information that will allow them to assess the future application for this transport technology in the country’s local environment.

Al Khowaiter added that the use of hydrogen that comes from oil or gas to power fuel cell electric vehicles provides an “exciting opportunity” to evolve the use of oil in clean transportation.

This project marks the second time Air Products has worked with Saudi Aramco.

“We are honoured to work on another venture with Saudi Aramco to establish and develop a sustainable hydrocarbon-based hydrogen supply system for pilot demonstration of a fuel cell vehicle fleet in Saudi Arabia,” said executive vice-president at Air Products, Dr Samir Serhan.

Serhan added that Air Products collaboration with Saudi Aramco to build the first Saudi Arabia hydrogen fuel station, further shows the company’s commitment to Saudi Vision 2030. The station is expected to be operational in the second quarter of this year.