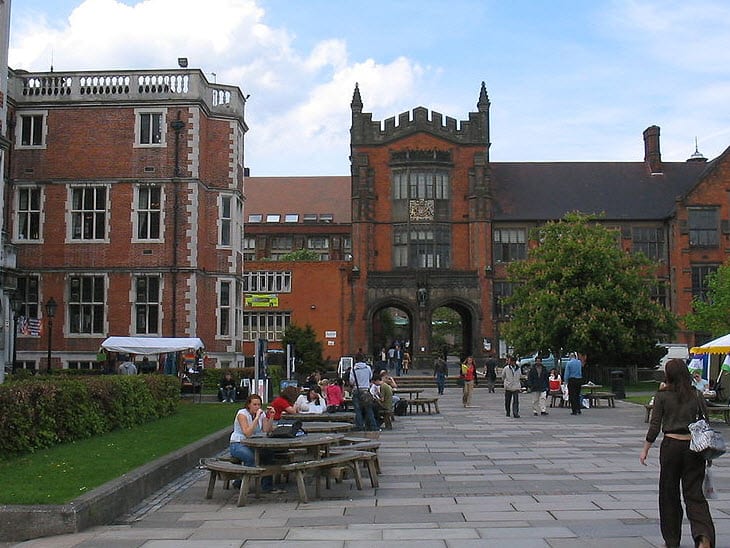 Scientists from the Newcastle University in the United Kingdom have found a way to use bacteria from Earth’s atmosphere to create a filmy material that could make fuel cells more efficient.

Researchers have isolated some 75 different strains of bacteria that inhabit the planet’s stratosphere. Two of these bacteria, called B. stratospheric and B. altitudinal, are able to improve the performance of microbial fuel cells. Using these bacteria could lower the cost of these energy systems and make them more powerful overall.

Using these bacteria, researchers were able to produce a slime-like material that can be used to build the inner workings of the fuel cell. The slime is extremely efficient at conducting electricity and allows fuel cells to produce more than 200 watts of electricity per cubic meter, up from the 105 watts without the material.

Scientists believe that they can make large amounts of the slime and that the material can be enhanced through various methods to make it even more effective.

There has been talk in the science community of looking for innovative materials in the near space environment around the planet. This marks the first time such an effort has yielded any results. Researchers from the Newcastle University may have found the key that makes hydrogen fuel the most viable energy of all other renewable fuels available. It would also help microbial fuel cells reach commercialization faster.