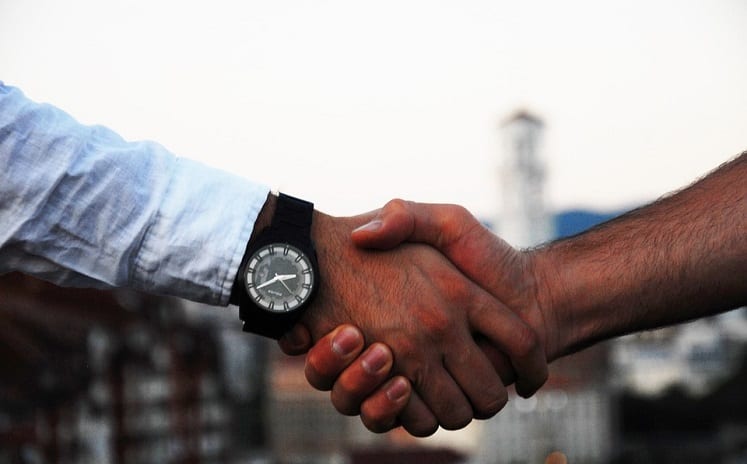 The world’s largest hydrogen electrolysis plant is set to be built in Germany. The plant will be built at a refinery in Rhineland, Germany, by ITM Power, a leading developer of fuel cells, and Shell. The two companies will also be working with SINTEF, thinkstep, and Element Energy to develop the new electrolysis plant. The project has received some $10 million in funding from the Fuel Cell and Hydrogen Joint Undertaking, adding onto another $10 million in investments the project had already attracted.

Facility to be fully operational by 2020

The plant has been dubbed “Refhyne” and technical planning has already begun. The project must still go through the approval process, but ITM power and Shell believe that the facility will be fully operational at some point in 2020. The plant will make use of the world’s first industrial-scale polymer electrolyte membrane, which will be responsible for the production of hydrogen. The facility will be able to use surplus electricity to produce this fuel rather than making use of fossil-fuels such as natural gas.

The new plant is expected to be a boon for the Rhineland refinery. Currently, the refinery requires some 180,000 tons of hydrogen annually to operate effectively. The vast majority of this fuel comes from the reformation of natural gas. The new plant will initially be able to produce approximately 1,300 tons of hydrogen a year. Eventually, this production will be increased as the plant is equipped with better technology.

Shell has become eager to partner with companies like ITM Power in order to break into the clean energy space. While the company is still heavily focused on oil, it has become committed to embracing renewable power more aggressively. Hydrogen has captured Shell’s attention, as the fuel has a wide range of uses, particularly where transportation and industrial power are concerned.