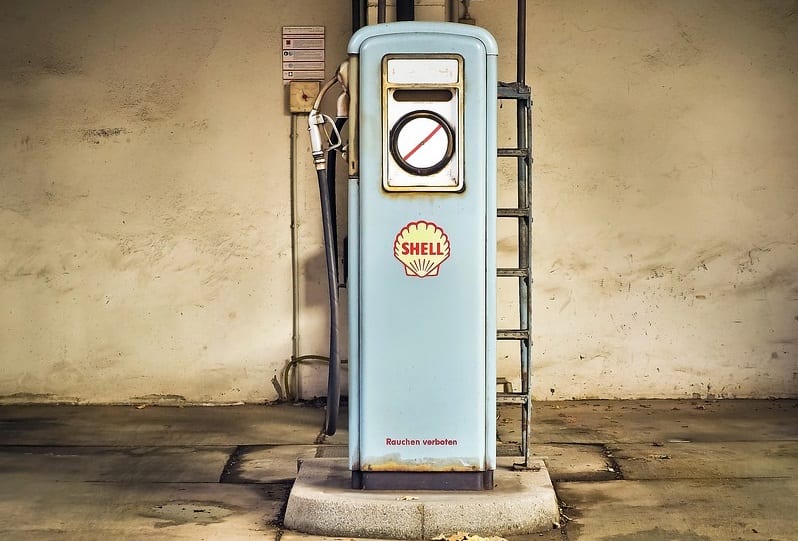 Royal Dutch Shell has plans to increase its renewable energy spending to $1 billion annually. Ben van Beurden, CEO of Shell, notes that the faith in the oil industry is disappearing. This is putting greater pressure on the company to move away from its traditional focus on oil and begin showing more support for clean power. Notably, Shell has also expressed support for countries to impose rules to place prices on carbon emissions. According to Shell, this will help place more focus on renewable energy and help accelerate the move away from coal and oil.

Oil companies may face legal issues due to climate change

Companies like Shell are feeling greater pressure to acknowledge climate change and take steps to become more environmentally friendly. Recently, Chevron announced that it could face potential lawsuits over the climate change issue. The company noted that it could become the subject of government investigations and potential litigation because of the role it may have played in the “global warming” phenomenon. Shell may be exposed to similar risks and, in an effort to sidestep future issues, the company is poised to invest more in the renewable energy space.

Shell will begin investing more in renewable energy by 2020

Shell expects to begin increasing its renewable energy investments by 2020. The company is likely to support various forms of clean power, such as solar and wind energy. The $1 billion a year that the company plans to invest in renewable energy is only a small part of its $25 billion in annual spending. Shell will likely continue supporting older forms of energy, of course, as it will take time to transition away from oil and gas. This transition is quickly becoming a major priority for Shell and other companies, however, and the adoption of renewable energy is likely to gain momentum in the near future.

Future challenges will not stop Shell from supporting renewable energy

For Shell, moving away from oil may be a monumental task and the company will face many challenges that will be difficult to overcome. For an oil company to move away from its traditional business and enter into a relatively new field is virtually unheard of. While Shell does foresee some challenges, the company is committed to evolving with the global market, embracing renewable energy as its focus on the future.