A breakthrough energy project in Europe is using fuel cells to generate electrical power by consuming organic waste that is collected from wastewater treatment plants. The project is called SOFCOM and is financed by the European Commission’s Fuel Cell and Hydrogen Joint Undertaking. The project is managed by Politecnico di Torino and 10 other partner organizations that span 7 European countries. The focus of SOFCOM is to produce clean energy in an efficient manner through the use of wastewater.

Organic waste could be a valuable energy source for the world

Organic waste is quite plentiful in a world of more than 7 billion people. It also represents a vast, largely untapped energy source that could help solve some of the world’s electricity shortages. Wastewater treatment plants are designed to convert organic waste into clean water, but SOFCOM uses wastewater to produce electrical power, heat, and carbon dioxide that is used to grow algae, which can be harvested to produce biofuels. This is done through the use of solid oxide fuel cells, stationary energy systems that can use a variety of fuels to produce power. 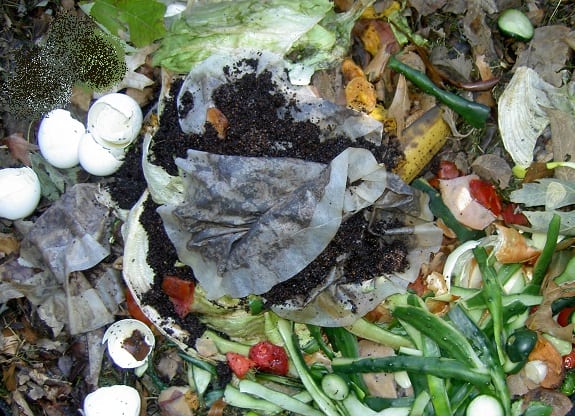 The fuel cells being used for the SOFCOM project feed off biogas that is produced by the wastewater treatment process. These fuel cells generate electrical power and heat, but also produce water that is clean enough to drink. The SOFCOM project exists as a demonstration in how these fuel cells can be used and how organic waste could become a valuable energy source for the world. Waste-to-energy projects are still relatively rare, so the ultimate viability of such projects is not yet clear.

The SOFCOM project recently installed one of the largest wastewater treatment facilities in the European Union, which is located in nearby Torino, Italy. The facility also makes use of carbon capture technology, which allows it to recycle any carbon dioxide it produces and prevent these emissions from entering the environment.