Solar energy continues to boom in Western US 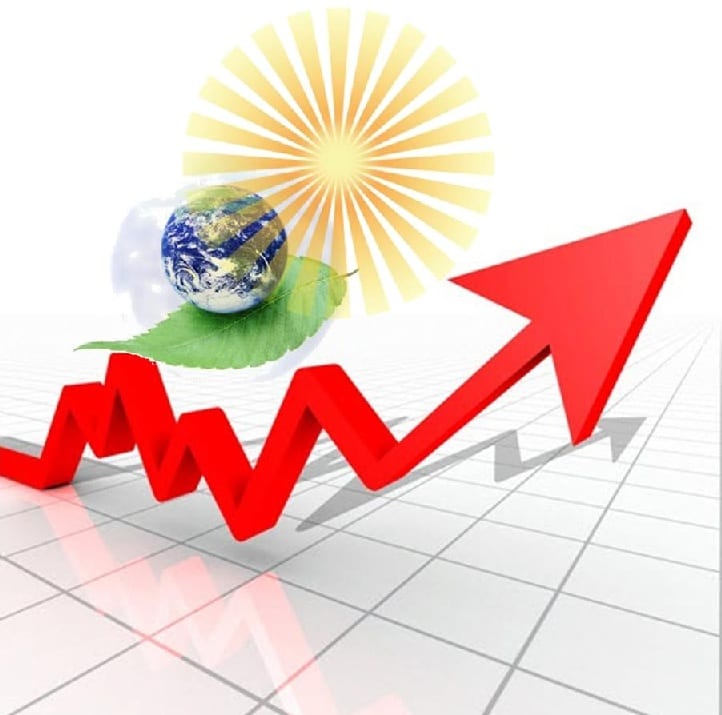 Solar energy has become a popular subject in Nevada, especially among homeowners that are keen to cut energy costs during the summer months. The state has been making a modest push to support various solar energy projects, even supporting projects from Native tribes that reside within Nevada’s borders. The state’s largest utility, NV Energy, has made a significant, if somewhat unnoticed, step forward in its advocacy of solar power, which may have implications for the whole of the solar sector throughout the western part of the country.

NV Energy has announced its intent to join the California Independent System Operator’s Energy Imbalance Market, which allows all utilities in the western U.S. the ability to share renewable energy generation resources. This initiative is designed to lower the cost of energy production significant while also reducing the strain placed on the energy grid of any single state. The Energy Imbalance Market exists as a sort of multi-state network that encourages the use of renewable energy by giving utilities access to clean power systems that already exist.

In February of this year, the California Independent System Operator announced that its Energy Imbalance Market had served more than 1.8 million consumers across six western states. Much of the electricity that supplies this network is provided by solar energy systems that exist in California and Arizona. Nevada is home to several solar energy systems, some of which are managed by NV Energy itself. With the backing of NV Energy, the Energy Imbalance Market is expected to gain significant momentum and the ability to reach more consumers across a wider region.

Solar energy is not only popular in the western reaches of the U.S. New York has also become a very strong and aggressive advocate for solar energy in recent years. The state is home to one of the country’s largest and most energy intensive cities and has been making a strong push to distance itself from fossil-fuels in order to mitigate the environmental impact this city has on the country.