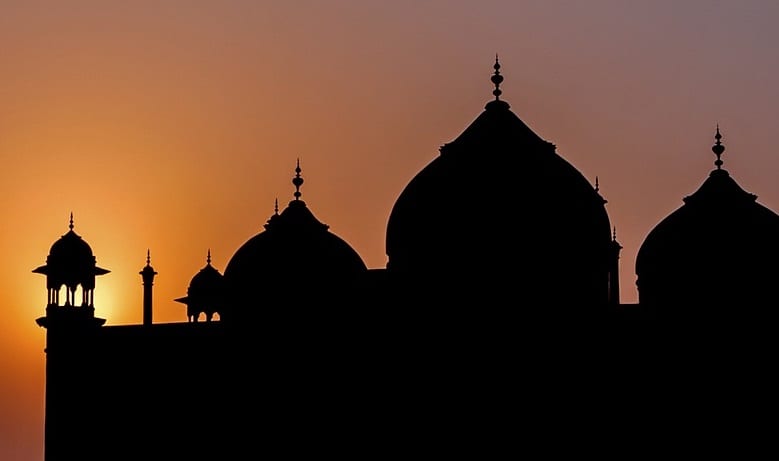 39% of new energy capacity in India came from solar

Solar energy accounted for the largest growth in new energy generation capacity in India this year. The country has been aggressively investing in the development of new solar farms, hoping to replace older forms of power with clean energy. Solar capacity has, therefore, been growing quickly. Several new solar farms have begun operation in recent months, adding momentum to India’s energy revolution.

According to data from the Mercom Capital Group, some 7,100 megawatts of solar energy capacity was installed in India so far this year. Solar accounted for 39% of all new energy generation capacity. This has brought India’s total installed solar capacity to 14.7 gigawatts. India currently stands as one of the world’s leading solar energy markets. Solar is playing a major role in India’s efforts to distance itself from fossil-fuels and become more environmentally friendly.

The Indian government has plans to install some 175 gigawatts of clean energy capacity by 2022. Approximately 100 gigawatts of this capacity will come from solar energy systems. In 2016, the country’s efforts began showing results, with many new clean power systems coming online. That momentum has carried over into 2017. By 2027, India’s demand for coal is expected to peak, which will open the way for new forms of power that are capable of filling the vacuum that will eventually be left by the absence of coal.

Solar continues to face down challenges in the Indian government

While solar energy is currently thriving in India, it still faces several challenges. Solar developers have been quick to criticize India’s lackluster infrastructure. Notably, some 1,000 megawatts worth of large-scale solar energy projects have yet to be connected to the country’s grid due to delays from the government. Some of these delays have to do with confusion regarding tax on solar panels and the electricity they generate.