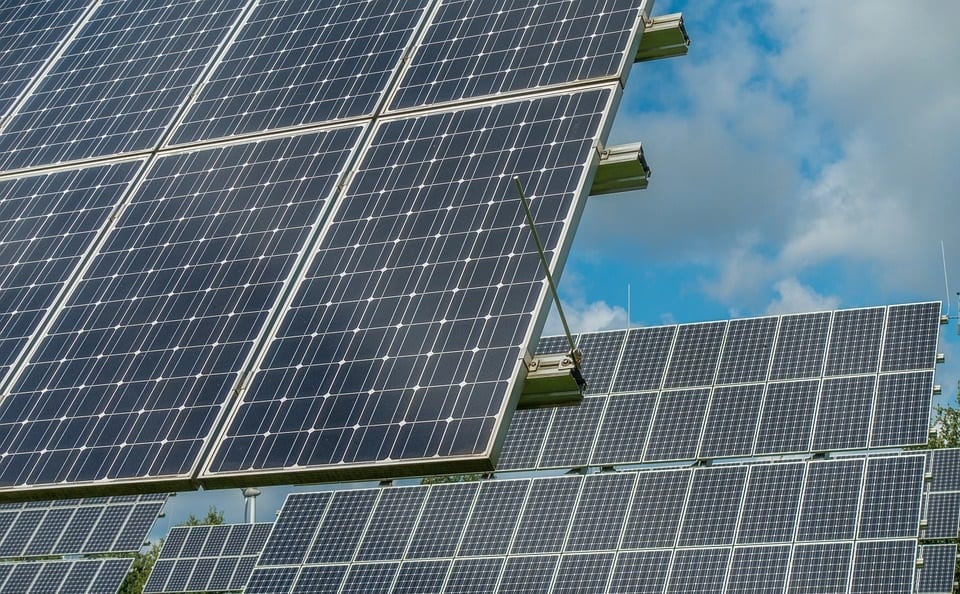 Solar energy has become the fastest growing source of clean power, according to a new report from the International Energy Agency. Last year, the solar sector saw aggressive growth throughout the world. According to the report, solar energy accounted for two thirds of all new energy capacity installed globally. The solar sector has found success by attracting strong government support, but much of its success is due to a boom in photovoltaic installations and the falling cost of solar technologies.

Solar installations are expanding throughout the world

The number of solar panels installed last year grew quickly. This was due to the falling cost of photovoltaic products. Notably, Chinese manufacturers played a major role in this trend, as these companies were able to produce solar panels very quickly and release these products to the global market. The falling costs of solar energy attracted stronger government support, with many countries opting to invest in new solar projects in order to become more environmentally friendly and cut emissions production.

According to the International Energy Agency, solar panel capacity grew by 50% last year. China accounted for approximately half of this increased capacity. This represents the first time solar energy has surpassed other forms of power in this manner. Notably, solar beat out coal in terms of growth despite the fact that coal has been experiencing steady growth over the past few years. China may help secure future success for solar power if the government continues to show support for this form of clean power.

China has become the world’s largest producer of renewable energy. Solar power, in particular, has found significant support in the country, with wind and other forms of clean energy also finding success. Chinese companies have been very quick to produce and install solar panels domestically while also bringing these products to foreign markets.