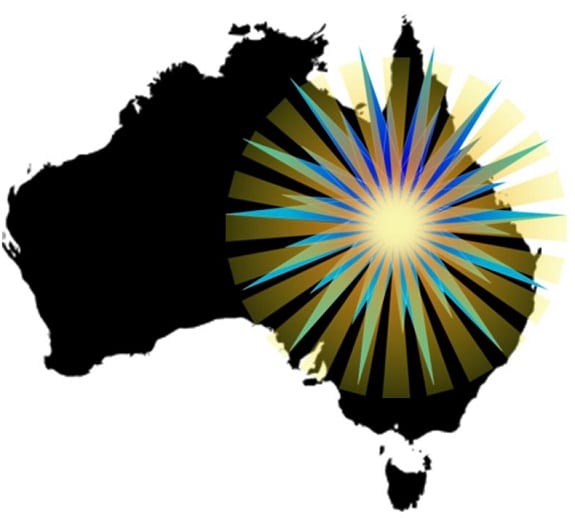 Solar energy may be in for some turbulence in Australia. The country has become one of the most attractive markets for solar power, largely due to its abundant exposure to solar radiation and the interest that consumers have in clean energy, but the solar sector is beginning to see a great deal of opposition come from the country’s utilities and government. Australia’s major energy utilities have banded together in order to petition the government to end all subsidies supporting rooftop solar power.

AGL Energy is one of the latest large utilities to join the fight against solar energy subsidies. The organization claims that Australia’s renewable energy goals should be reviewed, suggesting that the country’s current goals are impossible to reach. As such, subsidies supporting the expansion of solar power may be wasteful. This suggestion has earned the utility harsh rebukes from clean energy advocates in Australia and New Zealand, but only a small number of the country’s government officials have yet argued that solar power is a worthwhile investment.

Renewable energy has become a hyper-politicized issue throughout much of the world. Politics tend to play an overriding role in clean energy, more so than finances and environmentalism. Politicians are beginning to use clean power as a platform to connect with or alienate certain demographics. Typically, politics determines the financial support that renewable energy projects end up receiving, which is why so many energy developers are beginning to rely on the private sector for the funding that they need.

Utilities may be opposing clean energy for financial reasons. In the case of rooftop solar energy systems, these systems allow homeowners to generate their own electrical power. Even if homeowners are required to funnel this energy to utilities, their reliance on these organizations is beginning to wane. Increasing self-reliance can actually have a negative impact on the revenues of energy utilities.