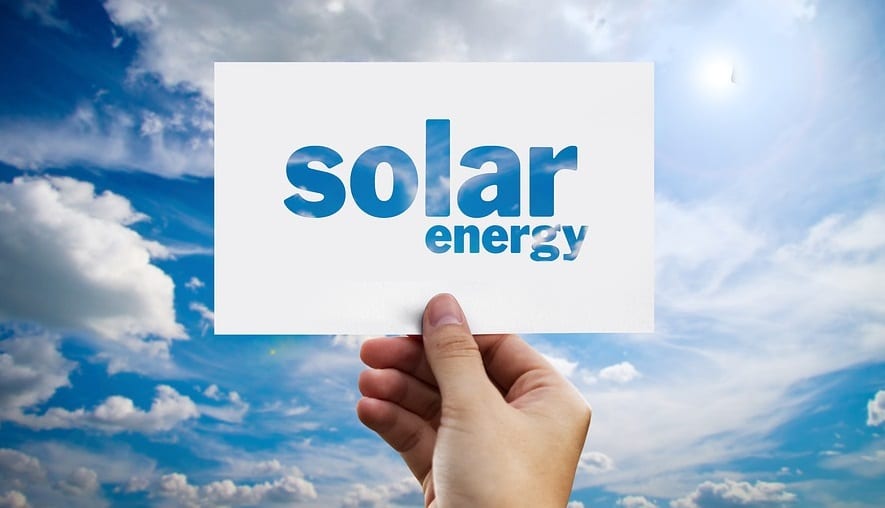 Environmental groups are decrying the development of some solar projects

Japan’s solar energy sector is beginning to face new challenges that could slow or completely halt the development of new projects. Environmental advocates throughout the country are beginning to protest the construction of new solar farms, claiming that these projects could have an adverse impact on the ecology. Residents in the Chiba Prefecture have taken issue with a particular solar farm that is meant to be built near the city of Kamogawa.

To build this solar farm, some 300 hectares of forest must be completely cleared. Environmental groups suggest that this would cause significant damage to the local ecology and clearing this much forest would not be worth the electricity provided by the new solar farm. The company behind the development of the solar energy project has taken these concerns to heart and has vowed to spare the trees located on half of the project’s site. Despite this, environmental groups claim that this will not be enough to preserve local wildlife.

Japan has adopted an aggressive stance on clean power. The country is eager to cut carbon emissions by 26% by 2030 in order to comply with the Paris Agreement. To accomplish this, Japan has turned to solar energy and various other forms of clean power. Environmentalists are concerned that the government may be moving too brashly when it comes to renewable energy adoption. These groups argue that the government is supporting projects that could have a negative impact on the environment and they have begun opposing many of these projects throughout the country.

Some projects could damage sites that are historically important to communities

Per Japan’s currently energy policy, there is no need to investigate the environmental impact of certain clean power projects. This has led to a significant rise in concern among environmentalist groups, many of which claim that new projects could damage areas of historical importance to local communities. Notably, these groups also suggest deforestation to clear land for new solar projects could also lead to an increase risk of floods and landslides.