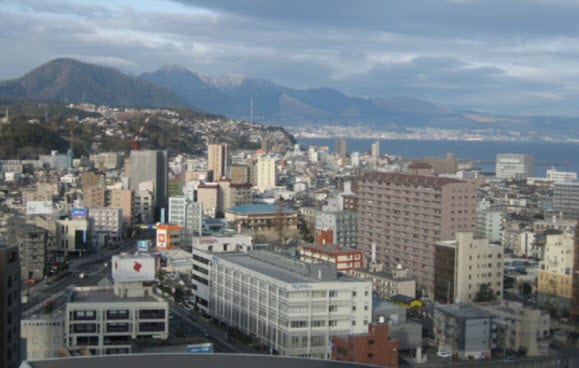 Mammoth solar project
➡️PLAY THIS HYDROGEN NEWS ARTICLE IN: ENGLISH, FRENCH & GERMAN
Japan has taken the issue of alternative energy quite seriously. The Fukushima disaster showed how volatile nuclear energy can be in countries that are exposed to frequent natural disasters, such as those bordering the Pacific Ring of Fire. The 2011 earthquake-tsunami disaster triggered a serious nuclear crisis in Japan that threatened to be worse than Chernobyl. Though the crisis was averted, the country’s love of nuclear energy was all but completely dismantled. Since then, the Japanese government has introduced aggressive feed-in tariffs for solar energy that has helped the solar industry in the country thrive.