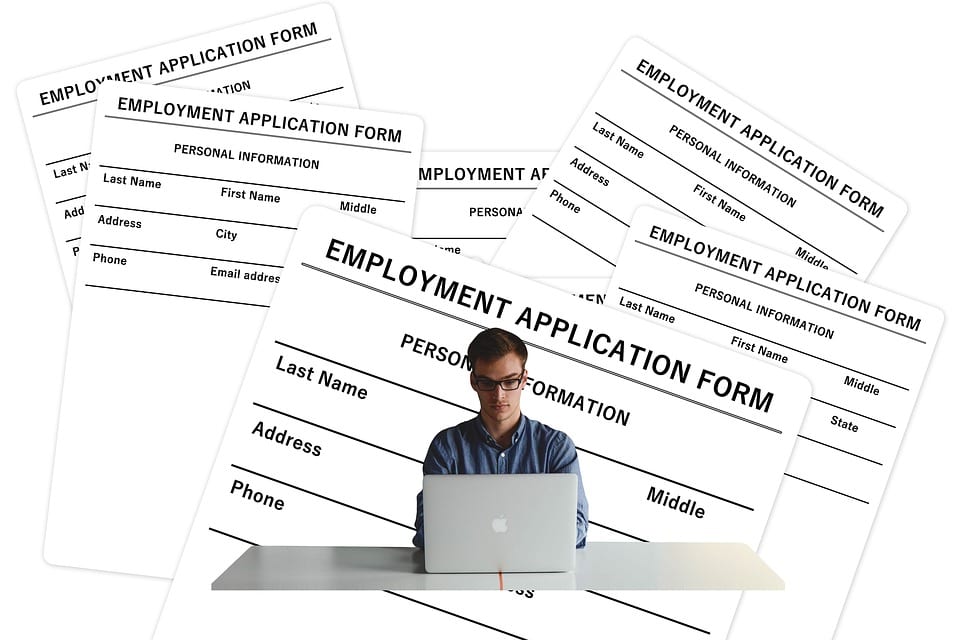 The solar energy industry is having a major impact on employment in the United States. According to a new report from the International Renewable Energy Agency, solar jobs are growing 17 faster than the country’s economy. The report draws upon data from the Solar Foundation. The solar energy industry now has significant economic potential and will likely continue to experience growth despite potential changes to federal energy policies.

According to the report from the International Renewable Energy Agency, the solar energy industry now employs more than 260,000 people throughout the country. This is a 24% increase over the amount of people the solar energy industry employed in 2015. One of the reasons that the industry is growing so quickly is due to the rapidly falling cost of photovoltaic technology. As solar panels and other systems become less expensive, solar developers are finding it easier to build new energy systems. In turn, this has created many new jobs for those in the solar energy industry.

Currently, men currently hold the majority of the jobs in the solar energy industry, but this is beginning to change. According to the report from the International Renewable Energy Agency, women now make up 28% of all solar jobs, a 19% increase over the number of women in the industry in 2013. The solar energy industry is also benefitting from increased awareness and concern of climate change. The demand for cleaner forms of energy has grown significantly throughout the United States as a result of this.

Solar energy industry is beginning to disrupt the fossil-fuel sector