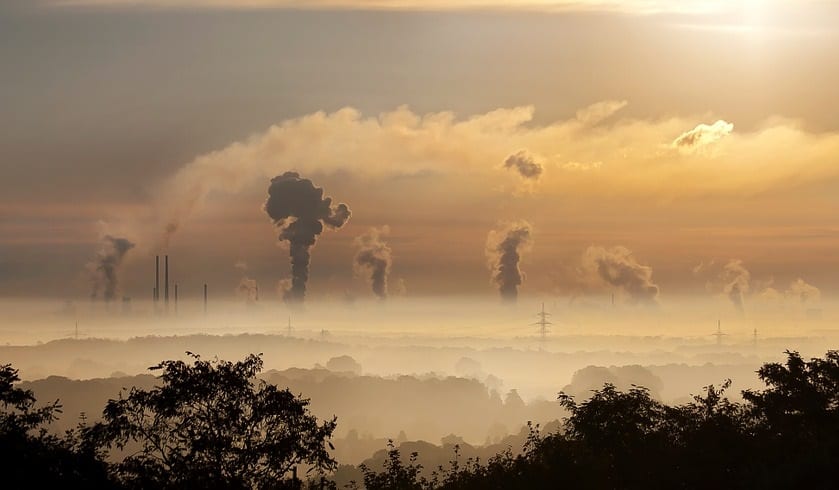 Some 3,900 MW of energy is being lost due to air pollution

According to researchers, approximately 3,900 megawatts of solar energy is being lost due to air pollution. This is six times the capacity of the country’s largest solar farm, which boasts of some 2.5 million solar panels. India has become heavily invested in solar power, hoping that this form of renewable energy will help reduce emissions. The country intends to generate at least 40% of its electricity from renewable sources by 2030. Air pollution could derail India’s plans, however, especially as it becomes more reliant on solar energy.

Air pollution is not simply blocking the sun in the sky, researchers have found. Man-made pollutants are accumulating on solar panels, effectively preventing sunlight from being harvested by these energy systems. These pollutants are more effective at blocking sunlight than regular dirt and dust and they are more difficult to wash from solar panels. The problem is particularly troublesome in North India where air pollution is particularly high.

While air pollution may be a growing problem for India, the country has no plans to slow its adoption of solar panel. By the end of this year, India’s solar energy capacity is expected to double. This would make India a larger solar market than Japan and one of the world’s leading producers of solar power. As solar capacity continues to grow, the country will begin moving away from fossil-fuels, which will have a profound impact on air pollution in the future.