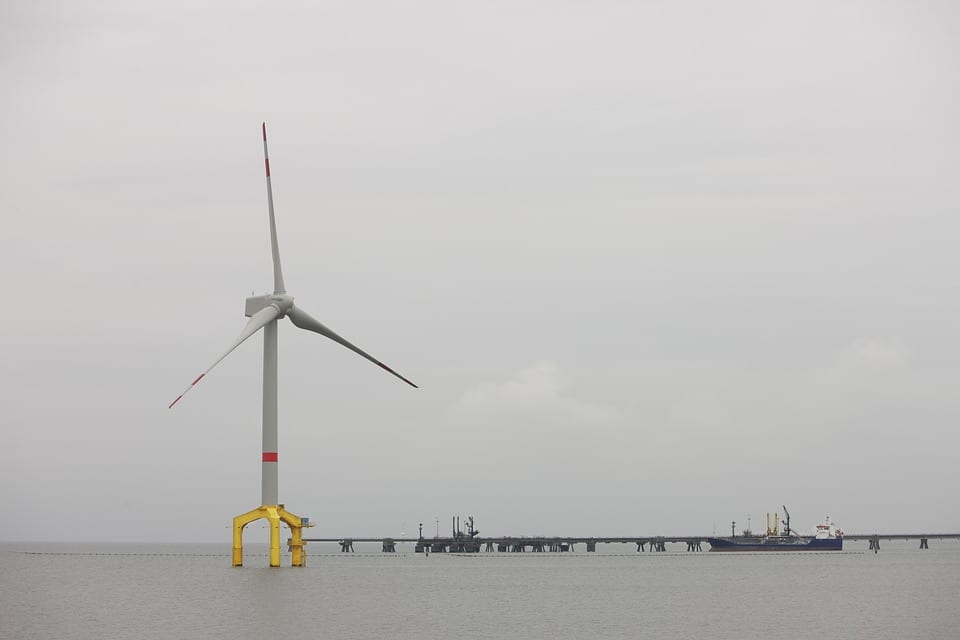 New offshore project is to be developed by Denmark and China

Denmark will be working with China to develop a new offshore wind energy system, according to the country’s energy minister, Lars Christian Lilleholt. The new offshore system will be built in China. Currently, the project is in very early stages of development. According to Lilleholt, suppliers for the wind turbines that the project will use have not yet been chosen. Moreover, exactly when principle development on the new wind farm will begin is not yet known.

Denmark has praised offshore projects in the past

Denmark is home to several offshore wind farms. The country has been supporting these projects for many years and has praised offshore projects for their ability to generate large amounts of electrical power. Offshore wind farms can, potentially, generate more energy than their onshore counterparts. This has made them quite attractive in countries that have a strong interest in wind power.

Wind power has established a strong foothold in China. Last year, 19.3 gigawatts of wind capacity was installed in the country, with the majority of this capacity coming from onshore wind farms. Now, China has approximately 149 gigawatts of total installed wind capacity. This capacity generates 241 terawatt-hours of electricity, which is enough to satisfy 4% of China’s total energy needs. Offshore wind farms will help further increase clean power generation, allowing China to move away from fossil-fuels and reduce the production of harmful emissions.