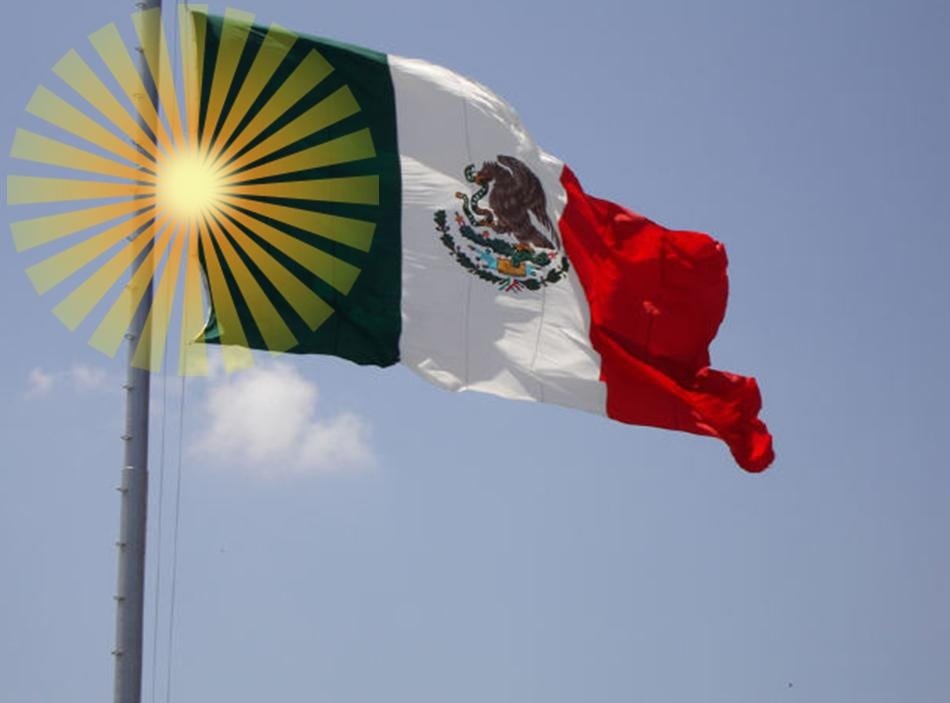 Mexico is becoming a very promising market for solar energy. Apart from the country’s arid terrain and its near-constant exposure to the sun, solar energy is becoming a more popular prospect in the country due to the falling prices of solar panels and other such technologies. Another attractive aspect coming from the country is the fact that it is still a virtually untapped market in the renewable energy sector, especially where solar is concerned. Solar energy is quickly becoming more competitive with more traditional forms of power, which has begun funneling attention to Mexico.

In 2012, prices for solar energy technologies dropped a total of 30% over what they had been in 2011. This has made it easier for consumers to make use of the energy, but the relatively few solar energy companies operating in the country has kept adoption low. Mexico also imposes a tax on those that consume a high amount of electrical power. This tax has risen by 25% since 2003, adding some financial strain to homeowners throughout the country. Solar energy could be a good way to alleviate this strain as it would help reduce the energy consumption of homeowners in many parts of Mexico.

Jinko Solar, one of the world’s leading producers of solar panels, has seen some losses as the cost for solar technologies drops, but the company sees significant promise in emerging markets around the world. The company claims that Mexico has a favorable economic climate, creating an ideal environment for solar energy companies, and energy companies in general, to expand their business and commercialize their products. Jinko Solar is one of the companies that is eager to enter into the Mexican solar energy industry within the next few years.

Though Mexico has emerged as a promising market for solar energy, the growth of the country’s industry has been slower than those found in other countries. This is largely due to virtually non-existent subsidies that would support the adoption of solar energy. Without these subsidies, solar projects have found it difficult to take root in the country and consumers have only been able to adopt new energy systems in a limited manner.