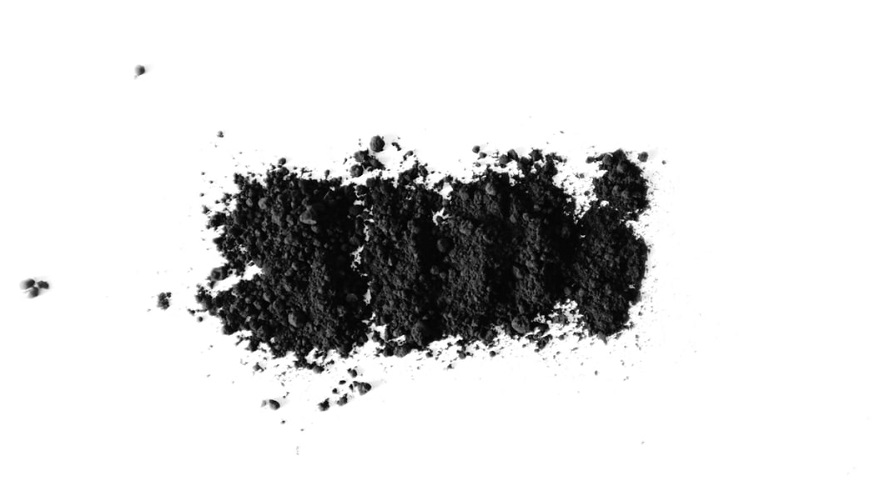 Patriot Hydrogen to use biochar for additional revenue stream

The company is making this move to create an entirely new source of renewable energy income.

Liberty Energy Capital-owned Patriot Hydrogen, a renewable fuel and energy project company in Australia, has announce its intention to use biochar as an additional source of income.

Biochar has become an extremely popular direction in renewable energy in Australia.

This makes it quite viable for a business like Patriot Hydrogen to pursue H2 and biochar production simultaneously. What makes this particular circumstance unique is that the company will use waste and biomass for the production of H2 fuel and to produce biochar, which can then be used as a clean energy source in the place of fossil fuels.

The waste materials are converted using pyrolysis into hydrogen-rich gas (or pyrolysis gas) as well as carbon biochar. Those resulting products can be sold or used in a number of different types of industrial and agricultural applications.

Patriot Hydrogen has stated that its intentions are for liquid H2 production for both domestic and international markets. It will be used for fueling buses, boats, trains, cars and large vehicles. The company will also sell the biochar for domestic supply markets.

The demand for biochar has been rising worldwide. Grand View Research, Inc. estimated that the global market size will reach US$3.1 billion by 2025. The growth rate will reach a CAGR of 13.2 percent from this year through to the close of 2025.

Among the most influential factors affecting the growth of the biochar market around the world has been the rapid expansion of organic farming. Also boosting this market is the rise in livestock feed

consumption and the growing awareness of its benefits as soil amendment. These factors are only expected to continue causing steady and substantial growth.