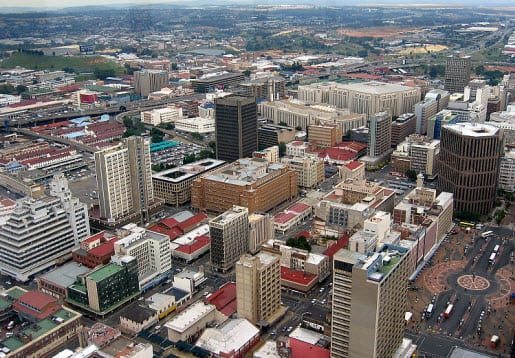 The hydrogen industry in South Africa continues to grow due to great demand from both the government and its peoples.

The nation has long been neutral on the issue of alternative energy but has recently changed its focus from fossil-fuel to hydrogen as the result of an impending energy crisis. Now, the South African government is hoping to reinvigorate the nation’s economy by making alternative energy a major part of the country’s structure. The government has outline three economic initiatives that may help accomplish its ambitious goals.

First, the government plans to make use of the abundant raw materials found within South African borders. This will lower the nation’s reliance on foreign powers and, perhaps, help fuel growth within the domestic economy. The government will also be promoting a transition toward knowledge-based industries, such as the production and processing of high-quality alternative energy technologies. Thirdly, the government will be extending a number of incentives to encourage underprivileged groups to start their own businesses.

Of note is the government’s persistence in establishing a native fuel cell industry.

South Africa is home to 80% of the world’s supply of platinum, making it easy and cost-effective to produce fuel cells en masse. Given that hydrogen is a sustainable form of fuel, the nation can base its entire energy infrastructure on fuel cells alone. While such a feat may be years in the making, the nation has expressed urgent want to disassociate from relying upon foreign powers to meet the energy demands of its populace.