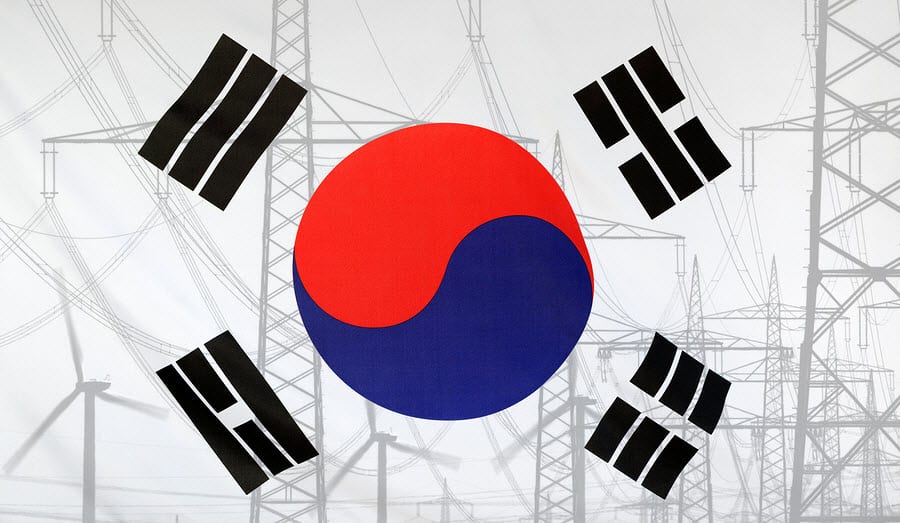 Utilities come together to commit $3.06 billion to the renewable energy sector

South Korea’s six large utilities associated with the Korea Electric Power Corp. have announced that they will be investing some $3.06 billion in renewable energy in 2017 and 2018. This money is meant to add more momentum to South Korea’s efforts to embrace clean energy and technology. The money will aid in the exploration of new renewable energy sources and develop new energy systems in order to aid South Korea in becoming more environmentally friendly and combat the effects of climate change.

Through their new investment, the utilities will be supporting various forms of clean power and technology. Approximately 38.6% of the $3.06 billion being invested will be committed to solar power, with wind accounting for 35% of the investment. The utilities will devote 17.9% of the investment to fuel cells, which have become quite popular in the transportation sector. South Korea is already home to a very attractive fuel cell market and government support has heightened this by a significant margin in recent years.

South Korea has been investing quite heavily in renewable energy recently. The country is set to have a new wind energy system in operation within the near future, with a maximum capacity of 45.1 megawatts. The wind energy system will be able to generate 155.5 gigawatt-hours per year. Another fuel cell project is currently under development, as well, where 50 megawatts worth of fuel cells will be used to generate electricity from the hydrogen produced by Hanwha Total Petrochemical.

Recently, the South Korean government announced that it will increase the use of renewable energy throughout the country’s power grid to 11% by 2025. The government is poised to encourage public energy companies to increase their investment in clean power. Government officials believe that both public and private investments will help the country’s renewable energy market thrive by supporting ambitious energy projects take form.