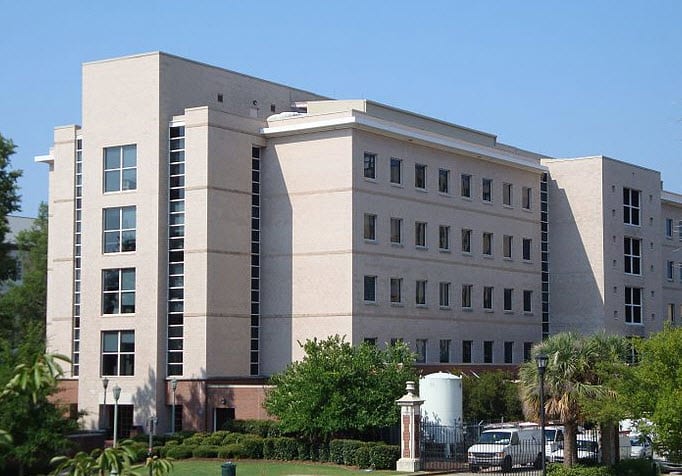 The U.S. Secretary of Energy, Stephen Chu, paid a visit to the innovative energy research district at the University of South Carolina (USC).

The university is home to one of the most prolific hydrogen fuel research and development programs in the country. Chu’s visit may seem strange considering his dismissal of fuel cell technology earlier in the year, but the Energy Secretary insists that the media has eschewed his position on hydrogen altogether. Indeed, the Department of Energy has been fervently pursuing hydrogen as a fuel and has begun backing fuel cell development.

Early in the year, the federal government made cuts to the research and development of fuel cell technology. This move was backed by Chu, who had doubts about the technology’s viability. Chu’s critics say that this has stunted the development of a promising alternative energy, but fuel cells have only grown in popularity, and efficiency, since.

Chu was treated to a private demonstration of the fuel cells being developed at USC. Researchers claim that these fuel cells are much more efficient and powerful than conventional models.

Furthermore, these new fuel cells are, supposedly, less expensive than other models. After the presentation, Chu expressed his excitement, saying that fuel cells may, in fact, be the future of energy.

The governments renewed support of hydrogen fuel may be the result of ramping financial pressures. Foreign oil continues to grow in price, putting extraordinary strain on the government’s expenses.