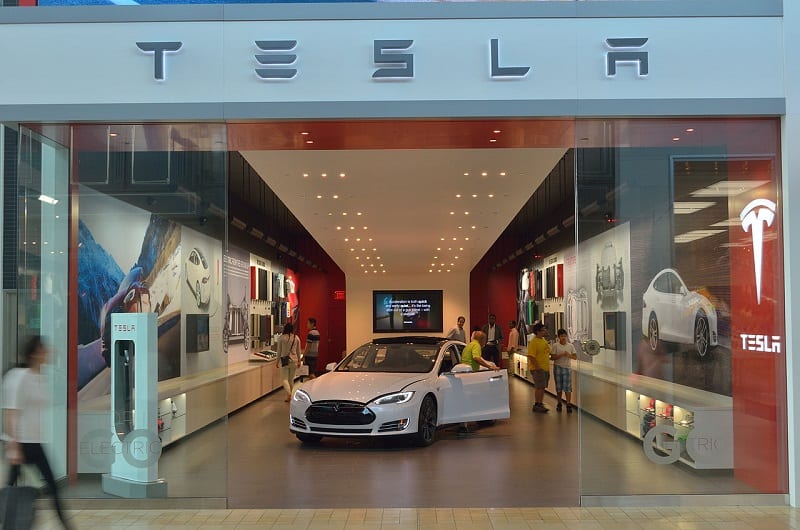 Puerto Rico is still struggling to recover from the devastating impact of Hurricane Maria and automaker Tesla is looking to help in this endeavor. The company has begun sending hundreds of its Powerwall battery systems to Puerto Rico. These battery systems will be used to ensure residents have the electrical power they desperately need. Tesla is also sending solar panels alongside its Powerwall systems. These solar panels will be generating the electricity that will be stored by the batteries.

Island remains without electricity after the impact of Hurricane Maria

Much of Puerto Rico is currently without electricity. The island’s energy infrastructure was heavily impacted by Hurricane Maria, which led to widespread power outages that remain a problem for most residents. Tesla employers are currently in Puerto Rico in order to install the needed solar panels and Powerwall systems. Tesla is also working with local organizations in order to identify the areas that are in most need of electrical power.

Tesla is establishing more momentum in the renewable energy space

Tesla has made a name for itself by developing electric vehicles. The company has, however, been moving to broaden its focus. Last year, Tesla successfully acquired SolarCity, effectively establishing a new foothold in the renewable energy space. The company’s Powerwall systems have also aided in this. Tesla is also working on developing new solar panels that can be installed on rooftops, providing homeowners with yet another way to generate electrical power from the sun.