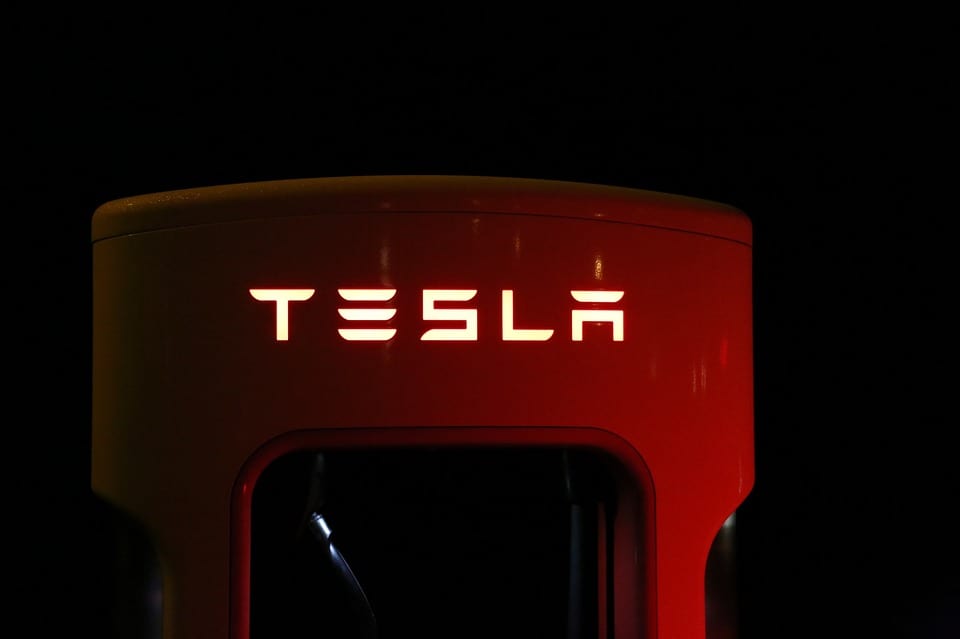 Production on the Tesla Model 3 to begin ahead of schedule

Tesla Motors is preparing to begin production on its latest electric vehicle at the end of this week. The Tesla Model 3 is ready to enter the market in the United States, where electric vehicles have been gaining popularity for some time. According to Tesla CEO Elon Musk, the Model 3 is compliant with all government regulations and commercial production on the vehicle began two weeks ahead of schedule. The automaker plans to deliver the first 30 models of the Tesla Model 3 to three customers at the end of this month.

The Tesla Model 3 will be priced at $35,000. Those interested in the vehicle can take advantage of a $7,500 federal tax credit, which is meant to help lower the cost of clean vehicles. According to Tesla, the new vehicle will be able to travel 215 miles before needing to recharge. The automaker expects to produce 100 units of the Tesla Model 3 by August. Production is expected to increase to 1,500 by September and surpass 20,000 units produced per month by December of this year. The figures are somewhat lower than Tesla’s initial estimates, but the company has high hopes for its new electric vehicle.

Tesla has come to establish a very prominent presence in the clean transportation space. The company has attracted a great deal of attention to electric vehicles, showing that such cars can compete with their conventional counterparts in terms of performance and efficiency. The company is now facing more competition in the market, however, as other automakers begin to launch their own clean vehicles. Recently, Tesla’s partnerships with other automakers have also come to an end, which will ensure that the company faces new challenges in the market in the coming years.

Drivers in large cities may show interest in Tesla Model 3

The U.S. is home to a relatively robust electric infrastructure capable of supporting electric vehicles. The Tesla Model 3 is expected to find some success in large metropolitan areas where clean transportation is most popular. Environmentally conscious drivers have shown interest in electric vehicles, but they may be more inclined to purchase other Tesla models due to their availability.