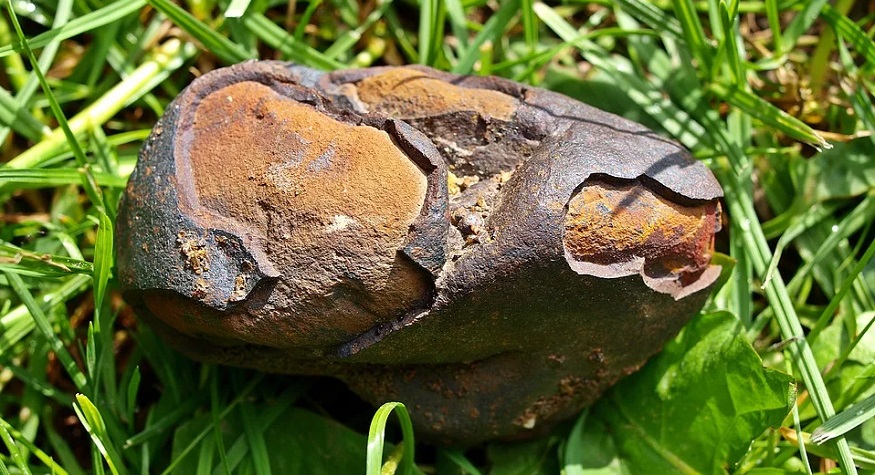 A low-cost fuel cell catalyst is not just a pipe dream. This was recently proved by scientists from the University of New South Wales (UNSW), Griffith University and Swinburne University of Technology. In their research published in Nature Communications, the scientists revealed that hydrogen can be captured by splitting it from oxygen in water with inexpensive metal like nickel and iron as catalysts.

Currently, the benchmark hydrogen fuel cell catalysts are the precious metals platinum, ruthenium and iridium. However, these highly efficient water-splitting catalysts are rare and expensive and are one of the reasons why the hydrogen transportation industry has never gained any real traction.

However, there is an abundance of iron and nickel on Earth, making these metals an ideal low-cost fuel cell catalyst alternative. What’s more, the new research has found that they can speed up the necessary chemical reaction required to split hydrogen from oxygen and can even do so will less energy.

“On this catalyst there is a tiny nano-scale interface where the iron and nickel meet at the atomic level, which becomes an active site for splitting water,” says UNSW School of Chemistry’s Professor Chuan Zhao, Phys.org reports.

The low-cost fuel cell catalyst can be as active as a platinum catalyst.

Zhao said that the nanoscale interface changes the property of the metals on a fundamental level. The researchers’ results show that the nickel-iron catalyst is capable of being as active as platinum for hydrogen production.

developed further, one day hydrogen refueling stations could use the technology on site to make their own green hydrogen by utilizing water, solar and a low-cost, efficient, nickel-iron catalyst.