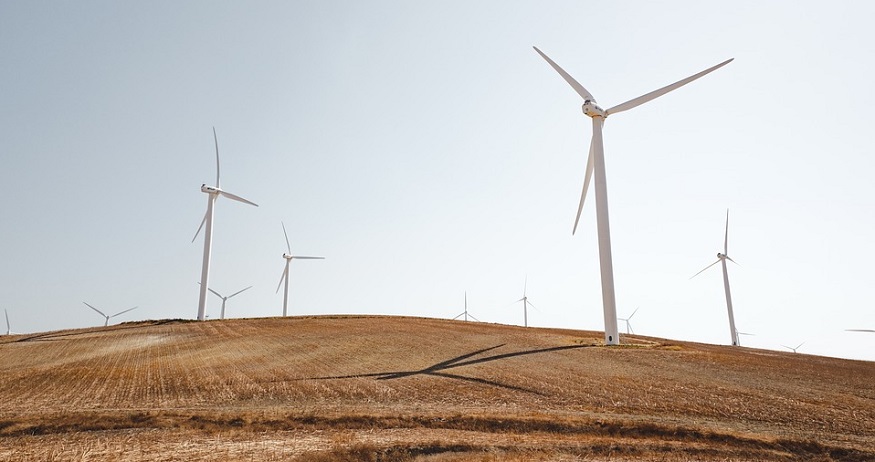 The new wind farm has been launched and is already generating power.

A newly launched West Africa wind energy project is being described as the “first ever utility-scale wind farm,” and has begun transmitting electricity to Senegal’s national power grid.

The electricity that will be produced by the wind farm will continue for two decades.

According to a recent announcement made by renewable energy company, Lekela, the wind farm called Parc Eolien Taiba N’Diaye (PETN) will generate power for Senegal over a period of 20 years, CNBC reports.

That being said, while the wind farm has begun operation, it is still not considered complete. The 158.7 megawatt (MW) West Africa wind energy facility that entered into operation and is successfully exporting power, is not yet fully constructed. Construction will be ongoing until next year, when it is expected to be completed.

Once it is fully constructed, PETN is expected to utilize 46 wind turbines, all of which are supplied by Vestas, a Danish company.

The largest wind farm in Africa, Lake Turkana Wind Power (LTWP), is located in Kenya and began operations back in July. Hydrogen Fuel News reported that the new 310 MW wind power farm will boost the nation’s electricity production capacity to help meet the country’s goal of reaching 100% clean power by 2020.

The LTWP wind project is composed of 365 turbines, each with an 850 kilowatt (kw) capacity and 52-meter blade spans, which help them to take advantage of the high winds that blow in their remote location. LTWP was constructed 600 kilometers from Nairobi in the Loiyangalani District, Marsabit County.

However, according to the International Energy Agency (IEA), Africa has serious untapped renewable energy potential. Moreover, it is not only wind energy from which Africa stands to benefit. The continent is supposedly home to the world’s “richest solar resources.”

However, to date, only about 5 gigawatts (GW) of solar power infrastructure has been installed, which the IEA says is less than 1% of the world’s total.

Africa wind energy project, if the next major renewable power focus of the continent’s nations will be solar.