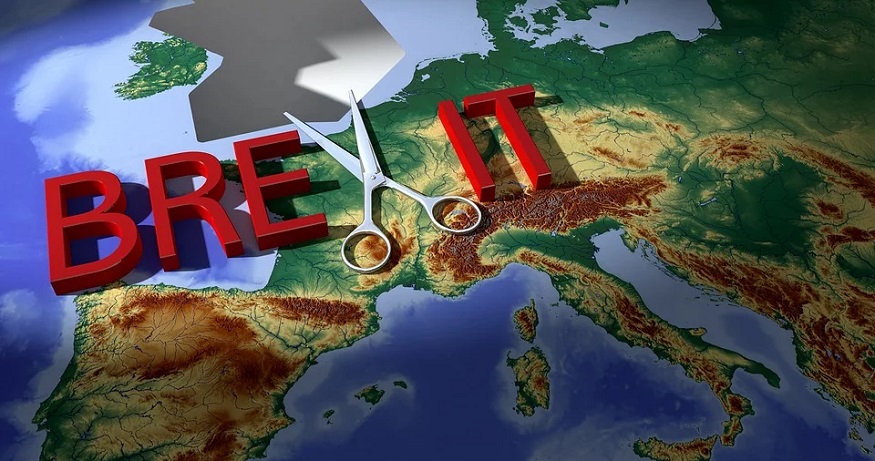 Now that the United Kingdom has left the European Union, some are asking about the effect on green energy.

Brexit will have an impact on virtually every industry in the United Kingdom, but UK renewable energy may feel the effects more than other markets.

Many components of the United Kingdom’s move away from fossil fuels are reliant on the EU.

UK renewable energy relies on the E.U. in many ways. This is particularly true of wind farms in the country as they lean on European expertise and materials to remain operational, according to the new joint briefing report from the WindEurope and RenewableUK industry groups.

The document was published under the title: “Brexit and wind energy: the current state of play”. It underscored the risk of possible European material and service tariffs that could be imposed unless a strategically designed trade deal allows this industry to sidestep them. Moreover, it also stated that without the EU’s freedom of movement protections, European engineers may longer be able to work within the United Kingdom.

The potential for tariffs and a shortage of expertise could threaten the UK renewable energy industry.

That said, the industry groups also released a statement in which they agreed that “We don’t anticipate new tariff barriers if a deal can be reached.” However, they added: “However, even allowing for a starting point of convergence, 11 months is an extremely tight deadline for agreement.” The statement went on to state that it was “far from certain” that a deal could be reached by the close of this year.

When the United Kingdom withdrew form the European Union at the end of January, it separated itself from its largest trading partner, which includes 27 countries. A transitional period is currently in place in which the free movements of people, funds, goods and services between the United Kingdom and EU countries will be maintained. However, after December, those permissions will cease. As of yet, a replacement deal has yet to exist.

At the moment, the UK renewable energy industry is considered to be a world leader. The UK generated almost half its electricity from non-fossil fuel sources, including renewables as well as nuclear power. However, experts and

industry bodies are now concerned that unless a favorable deal is reached, the United Kingdom could rapidly fall behind in this industry.